Posted By Marsha West on March 12, 2016 in Psychology in the Church
Share

When it comes to what’s called psychology in the Church, Matt Tarr of ParkingSpace23 believes that much of what’s termed “Christian” psychology operates on a theology of man that’s antithetical to a biblical worldview.  According to Tarr, so-called “Christian” counseling “largely espouses a form of positivism (or neopositivism), optimism, and a philosophy of self-esteem that contradicts a biblical view of man’s wretched, sinful condition.”

Pastor Tarr’s view is that the Bible believing Christian who’s in need of counseling must look for a person with a biblical view of mankind.  Moreover, Christians must not heed the advice of someone who’s steeped in the unbiblical philosophy of self-esteem because it’s anti-theology. 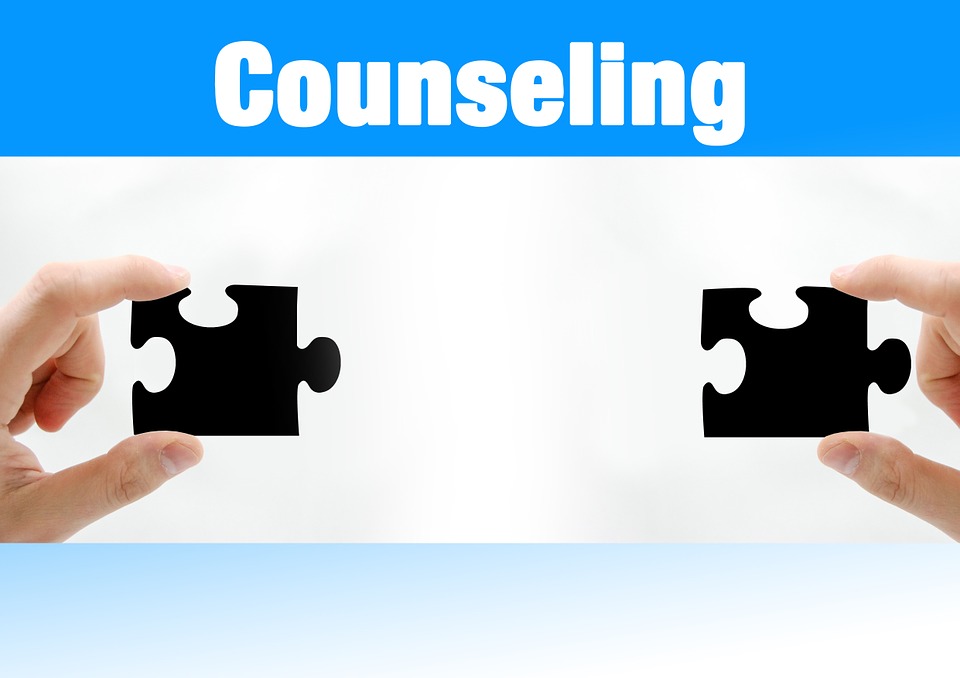 Like any pastor, I make it a major discipline in my life to read a lot. I must; I cannot allow my tools to grow dull. And, like any pastor SHOULD, I spend a significant portion of my week counseling the flock of God. Of course, that means a significant portion of my regular readings come from books on counseling. At any given time, I’m always working through five or more books to help me diagnose the soul and apply biblical principles to the hearts of the hurting, weary, or fainthearted. It is in fact a sad reality that many pastors have absolved themselves from the responsibility to counsel. Some because it isn’t a priority and they don’t make the time. Others because they have actually been taught not to by their colleges and seminaries. And a few don’t feel adequately equipped. Whatever the reason, pastors who don’t counsel their flock refer their sheep to another authority: human philosophy.

Of course, they aren’t aware that they are subjecting their congregations to human philosophy. They thought they were sending them to “Christian” psychologists and psychiatrists. What they either don’t know, or don’t care to know, is just how antithetical Christian psychotherapy is to a biblical worldview. They then send their unsuspecting and undiscerning congregation to learn anti-theology.

I’m gravely concerned, and it was one evening as I was reading from a contemporary Christian psychologist that I thought to myself, “People (and pastors especially) must know the theology of Christian psychology. They must know what it actually is. Shortly after that, I picked up another book by a secular psychologist, then another, and another, until I thought sometime in January that I would post one brief statement a day about Christian psychology during the next month on social media. That was this last month in February. Each day offered only a brief comment, but they were hopefully meaningful. I hope you’ll find the following helpful:

Day 1 – Christian psychology claims both the Bible and psychology are important in the diagnosis and counseling of “soul problems,” and that both can be compatible. It should be telling, however, that there are virtually no Christian psychotherapists who have any advanced training in theology or the Bible. The exceptions prove the rule, and that exposes where their real authority lies.

Day 2 – Christian psychology claims to be “biblical counseling.” In actuality, it is humanistic atheistic psychology that uses the Bible and proof-texts to support its secular theories. That helps make it look more “Christian” than it is. Their training will expose just how important they think the Bible really is in counseling (cf. Day 1 below…).

Day 3 – Christian psychology has become one of the greatest influences in the American church, and defines what we now think about the mind and soul. Yet, psychology itself is devoid of religion, and is even openly hostile towards it. In fact, in 1961 O. Hobart Mowrer asked, “Has Evangelical religion sold its birthright for a mess of psychological pottage?” 55 years later, I fear we have.

Day 4 – Christian psychology does not originate with the Bible. Rather, psychology of the West was first developed by heretics such as Plato, Aristotle, Epicurus, and Aquinas, long before the God-hating Freud entered the scene.

Day 5 – Christian psychology does not view the Bible as possessing a comprehensive analysis of human nature (contrary to what the Bible says about itself), and places true biblical counseling (i.e. “nouthetic” counseling) in the realm of “folk psychology” 2

Day 6 – Christian psychology views what the Bible says about the human nature as inferior to the authority of modern psychology.3 In other words, the collective wisdom of men is more authoritative on matters of the soul than God’s Word.

Day 7 – Christian psychology is indebted to the work of Thomas Aquinas, who is considered to be the first Christian Integrationist (psychology + the Bible). They depend much on his views, though he was a rank heretic who was instrumental in the formation of Roman Catholic theology. 4

Day 8 – Christian psychology can only function with an unbiblical understanding of the human constitution, making a false dichotomy between the soul and mind (or “psyche”). Biblically, they are one entity. In fact, the term “psyche” comes from the Greek word that means “soul.”

Day 9 – Christian psychology refers to itself as an “empirical science” when in actuality, it is a philosophy that uses “eisegetically” derived conclusions (they impose their presuppositions into the results) from case studies in order to validate its approach to counseling. That is not true empirical science. It ignores data that contradicts their methods, and over inflates the significance of evidence that seems to support them. This also why there are so many competing psychological methods.

Day 10 – Christian psychology maintains that its diagnoses are scientific (see day 9). In reality, its diagnoses are subjective interpretations of behavioral observation, not objective. This proves that their authority rests with psychology and secular theory and not the Bible, since the Bible will lead to one “diagnosis” (source of the problem) based on behavioral observation, while psychology leads to another.  Continue reading

Focus On the Family Endorsing An Unbiblical View Of Marriage? Berean Research

“Downton Abbey” and the Modern Age—What Are We Really Watching?
Greg Laurie and the SBC: “Surely Becoming Charismatic”