Posted By Marsha West on July 15, 2015 in Homosexual Agenda
Share 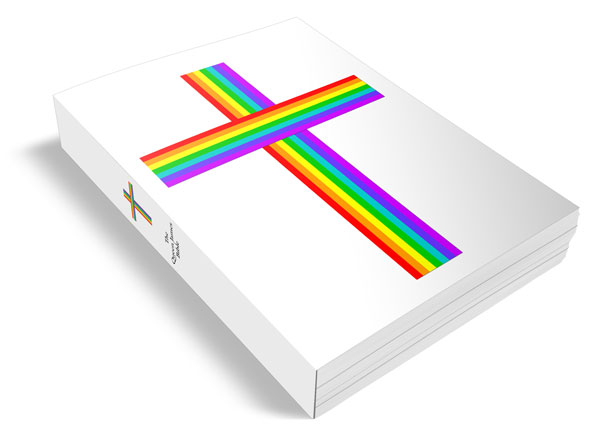 In the current issue of Solid Ground, Christian apologists Greg Koukl and Alan Shlemon reason through the scriptures–in context, without changing the meaning of words–to show people the Bible’s clear teaching on  homosexuality.  But first, it’s important to read Greg’s introduction:

Sometimes the best remedy for a moral/theological controversy is simply a good old-fashioned,
down to earth, nothing buttery, search-the-Scriptures-to-see-if-it’s-so, Bible study. No fancy
footwork necessary. Just cut right to the chase, let the Word speak for itself, then be faithful to it.
That’s all.

Of course, because of ambiguities in the text, not every challenging, contentious biblical dispute
can be settled this easily. Frequently, though, a careful, close, honest look at the Scripture is all that’s
required to resolve what might seem at first to be a difficult dispute.

That’s the approach Alan Shlemon and I take to respond to one of the most severe challenges
to Christian orthodoxy the church faces today. The question: What does God really think about
homosexuality? Could it be that the church has simply gotten it all wrong for 2,000 years?

A dedicated group of homosexuals and “gay-friendly” churchgoers think so, and they are
campaigning relentlessly to change your mind. They have certified theologians on their team, they’re
tactically clever, and they’re aggressively training their own ambassadors to send out to reform the
church.

When—not “if,” but “when”—you encounter this teaching, you’ll need biblically sound answers.
That’s what we give you in this month’s Solid Ground. The article is titled, “A Reformation the Church
Doesn’t Need—Answering Revisionist Pro-Gay Theology.” Since the material we need to cover is
extensive, this will be a two-part series.

Read carefully. There’s a lot riding on this issue, for individual lives and for the integrity of the
church today. …

Now listen as Koukl and Shlemon speak authoritatively on what the Bible says about homosexuality without twisting verses into a theological pretzel the way progressives do:

The scene was familiar: a church filled with joyful Christians, singing well-known hymns, praising God with arms outstretched, enjoying beautiful, bountiful fellowship with each other.

There was one significant difference, though, between this gathering and one you probably attend. All the participants were either homosexual or “gay affirming.” Plus, they’re on a mission to change your mind and your congregation’s theology about homosexuality.

It’s being called a new Reformation, but this is a reformation we do not need. These people are organized, serious, and single-minded—and you need to be ready for them, because and they are coming to your church. 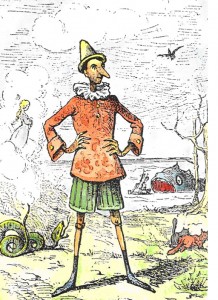 The Reformation Project (TRP), founded by Matthew Vines, is one of a number of organizations in this movement hosting conferences around the country. Their mission: “We are dedicated to training LGBT Christians and their allies to reform church teaching on sexual orientation and gender identity through the teaching of the Bible.”

TRP’s statement of faith is standard Evangelical fare, including a commitment to “the inspiration of the Bible, the Word of God…the Triune God…[Jesus’] death for our sins, His resurrection and eventual return…and the regenerative power of the Holy Spirit.”

Their conferences engage all the relevant Scriptures and standard challenges to the gayfriendly view. Drawing from the writings of legitimate scholars, they teach the conferees hermeneutics and theology combined with tactically clever and rhetorically compelling talking points. Then they role-play the responses in a winsome and attractive way. It’s essentially a Stand to Reason for revisionist pro-gay theology.

Scroll down to page 3 to continue reading