Posted By Marsha West on February 5, 2016 in Discernment
Share

“The popular cliché has managed to develop a mystical quality of cosmic proportions,” says Cameron Buettel of Grace to You.    According to Buettel, God may put up a “hedge of protection” but He may also remove it, as he did in Job’s case in order to put his faith to the test. “When He has tried me, I shall come forth as gold” (Job 23:10).  Jesus told the apostles to expect trials: “But you will be betrayed even by parents and brothers and relatives and friends, and they will put some of you to death, and you will be hated by all because of My name. Yet not a hair of your head will perish. By your endurance you will gain your lives. (Luke 21:16–19)

So, with this in mind is it biblical to pray for a hedge of protection? 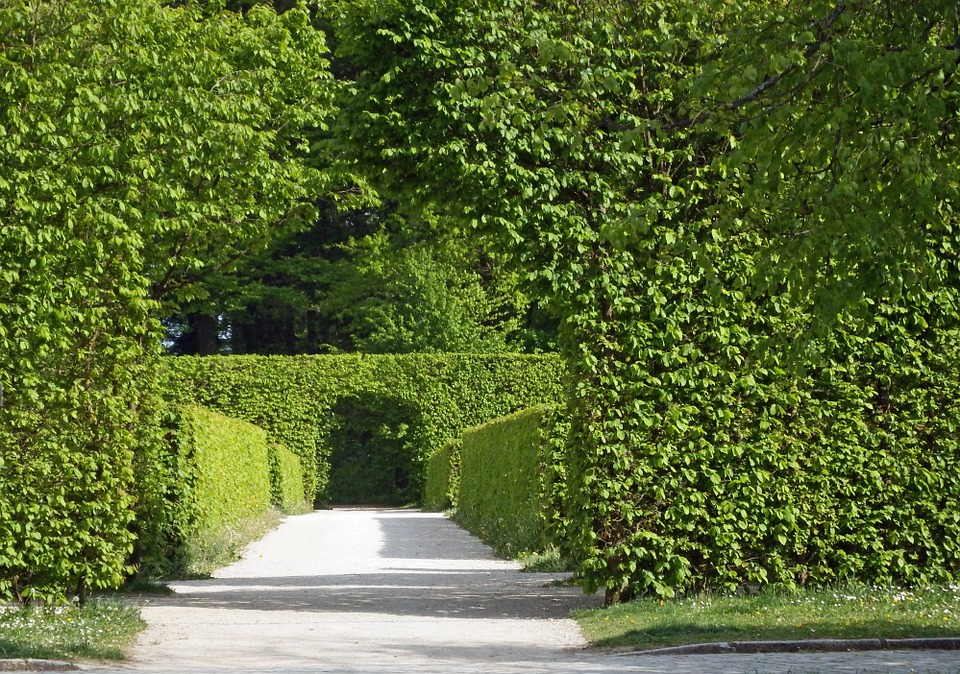 Have you noticed how some Christians speak a different language when they pray? I’m not referring to speaking in “angelic” gibberish language or whatever passes for “speaking in tongues” these days. I’m talking about how some believers attempt to elevate the language and terminology they use during corporate prayer. Call it Christianese.

God is a Thou. His kingdom is Thine. And we address Him as Thee. People beseech and petitioninstead of simply asking. And those requests can be authenticated by signing off with “in Jesus’ name.” I’m not saying it’s wrong to speak this way, just that it’s unusual to the uninitiated.

Beyond that, the Christianese can veer into strange territory. An awkward pause in proceedings can be sanctified by a “hallelujah.” “Traveling mercies” are requested for safety on long trips. And “hedges of protection” are prayed over those in danger.

As a new believer, it was the “hedge of protection” that intrigued me the most. The prayer warriors all seemed to be in on this exciting discovery of Satan’s kryptonite. As they prayed that hedge of protection over the spiritually vulnerable, it conjured images of a supernatural force field in my mind.

Personally, my knowledge of hedges was very limited. My grandfather had the only one that I knew of and it was merely a boundary marker with his neighbor, not a barrier for intruders. I did get some nasty scratches whenever I tried to squirm through it, and it certainly slowed my progress—but it was hardly Fort Knox.

It wasn’t until I first read through Job that I discovered the biblical basis for the protective hedge.

The Lord said to Satan, “Have you considered My servant Job? For there is no one like him on the earth, a blameless and upright man, fearing God and turning away from evil.” Then Satan answered the Lord, “Does Job fear God for nothing? Have You not made a hedge about him and his house and all that he has, on every side? You have blessed the work of his hands, and his possessions have increased in the land. But put forth Your hand now and touch all that he has; he will surely curse You to Your face.” (Job 1:8–11)

Satan’s accusation was simple. Job didn’t worship God out of love, but because He was the source of Job’s material wealth and the preserver of that prosperity by means of a protective hedge.

Ancient Near Eastern cultures often grew hedges to protect their property, crops, and livestock. They were usually composed of tangled thorn bushes that became increasingly difficult to penetrate as they grew over time. They were certainly a far more viable alternative to the construction of fences in places where trees were scarce. And it was probably this type of hedge that the author of Job chose as a metaphor for God’s divine protection over Job’s affluence.  Continue reading

This is why Christianity is on the ropes
Rob Bell, Aaron Rodgers and “How To Be Here”