Posted By Marsha West on October 4, 2015 in Emergent Church
Share 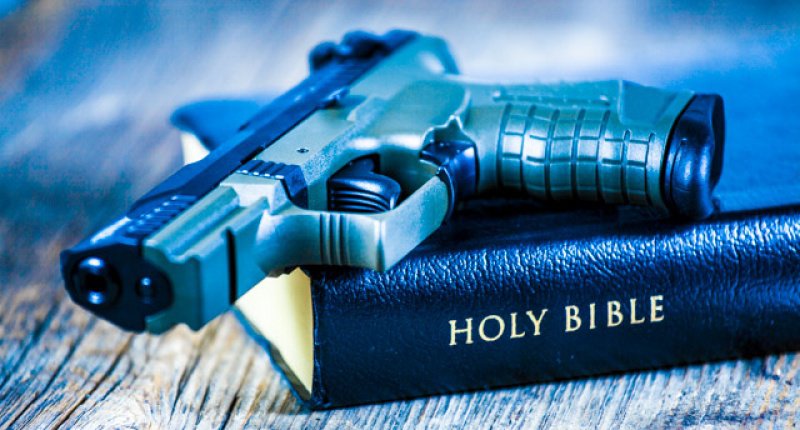 In this piece over at airō, evangelist Justin Edwards pulls no punches.  He writes:

The face that U.S. Christians are so rabidly pro-gun suggests they are a people group who need to be evangelized and converted to Christ.

I will be frank – that is one of the most asinine things I have ever read. But, I’m not surprised as it comes from an emergent progressive who denies the inerrancy of Scripture and the existence of hell, and affirms homosexual sin.

Mr. Corey is in good company with another heretic who goes by the name of Pope Francis, who suggested gun manufacturers and investors who profess Christ are hypocrites. Now, let me be clear, I do not call either of these men heretics on the basis of their anti-gun rhetoric, but on the basis of their denying essential Christian doctrines. But, their anti-gun rhetoric and condemnation of Christian gun owners are becoming more popular, especially after massacres like Oregon.

How does one get to a point that they would deny a fundamental right to protect oneself from harm, or protect innocent bystanders from harm? They have to twist God’s Word, of course. In response to a tweet requesting Mr. Corey offer further explanation, Mr. Corey responded:

Jesus followers by definition love their enemies. Guns are for killing enemies. (source)

In one fell swoop, this rabid pacifist has condemned all Christians who would dare seek to protect their loved ones from harm. Yes, Mr. Corey, guns are for many things, one of which is killing those who would seek to do harm to innocents. Loving our enemies and loving our neighbors are not mutually exclusive. They are not in conflict whatsoever. And, in fact, to allow a wicked man to harm my neighbor is the epitome of cowardice (and we know what God will do to cowards – see Revelation 21:8). Continue reading

Did Todd Bentley REALLY Raise the Dead?
The Billion Souls network wants churches to Bring Back The King

One Response to Christian Gun Owners Are Heretics