According to Matthew Speiser of the Business Insider, a new study finds that atheists and agnostics will add more than 61 million followers. 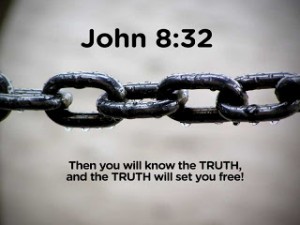 An extensive study done by the Pew Research Center has yielded some fascinating information regarding the trajectory of world religions over the next four decades. As of 2010, Christianity was the dominant world religion with roughly 2.2 billion adherents and Muslims were second with about 1.6 billion adherents. If current demographic trends continue however, Islam is expected to catch up to Christianity midway through the 21st century.  Continue reading