Posted By Marsha West on December 14, 2015 in Christmas
Share 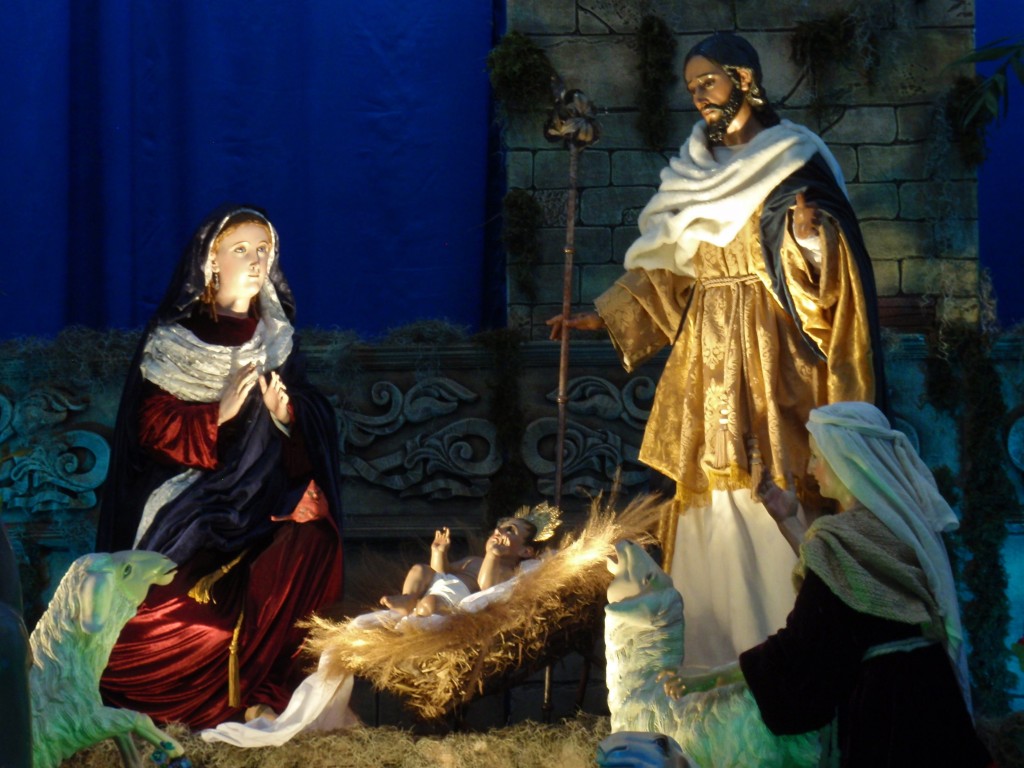 Mention “Christmas” and “controversy” together in the same sentence, and most evangelicals will assume you’re talking about Santa Claus, Christmas trees, or the secularization of the winter holiday season.

But, from a historical perspective, a much more significant controversy surrounded Christmas for the first five centuries of church history; and its effects still linger in some circles today. It centered on the very essence of Jesus’ birth – the doctrine of His incarnation.

There is, of course, an element of mystery in the incarnation. How can one person simultaneously be fully God and fully man? Yet, that is precisely the miraculous truth that the Scriptures affirm regarding the Person of Jesus Christ.

Despite the clarity of biblical revelation, the doctrine of Christ’s incarnation came under attack from the very beginning.

The Ebionites, an early legalistic cult, denied the Virgin Birth and the very idea of the incarnation. They accepted the fact that Jesus was a man, but utterly rejected the notion that He was God in human flesh.

In the second and third centuries, the Gnostics likewise denied the incarnation. Not only did they teach that Christ was one of many gods, they also rejected the idea that His humanity was real. In Gnostic teaching, Christ’s human body was merely an illusion. Thus, the incarnation did not really occur; it was only a mirage.

In the fourth century, the Arians affirmed the humanity of Christ, but refused to acknowledge His full deity. Specifically, they denied that the Son was co-equal, co-eternal, and co-essential with the Father. They rejected the doctrine of the Trinity, teaching instead that the Son of God was in fact a created being.

It was the Arian controversy that led to the Council of Nicea where, in A.D. 325, leaders from all over the Christian world gathered and overwhelmingly affirmed the fact that a biblical understanding of who Jesus is necessarily includes a recognition of both His full humanity and His full deity.

That affirmation was articulated in the Nicene Creed which, in essence, was a defense of the true meaning of Christmas.

To the Ebionites, Gnostics, and Arians, we could add other Christological heresies – like Apollonarianism, Nestorianism, and Eutychianism – all of which fell short of a biblical understanding of Christ’s incarnation.

But where controversies abound in church history, the Scriptures are very clear.  Continue reading

Need help exchanging “whispers with God”?
Should I pray about the Book of Mormon?