There is no question that society is smack dab in the middle of a tug of war between conservatives and liberals — the sacred vs. the secular. In this provocative piece over at truthXchange titled “Sacred Canopy” Peter Jones makes the case that sexual freedom is utterly destroying human freedom, and it all started back in the sixties with the sexual revolution that ultimately led to the disintegration of biblical morality. Dr. Jones writes: 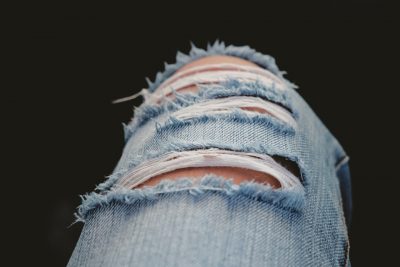 The ripping away of the “sacred canopy” is what has happened to Western culture during my lifetime. “Canopy” is an image used by the sociologist Peter Berger to describe a culture’s “state of predictable order,” an order assumed by all, that makes human culture work. Thus we all get along. [Berger, Peter L. The Sacred Canopy: Elements of a Sociological Theory of Religion. Garden City: Doubleday, 1967]. This “ordered structure” is what we have called for a long time Western Civilization or Christendom. Today civilized life is coming apart at the seams.

Some weeks ago I was in South Korea lecturing alongside a very impressive German sociologist, Gabriele Kuby. Mrs. Kuby was a radical Sixties feminist who miraculously converted to Christianity and began to analyze the true nature of the decaying culture her former radicalism had helped create. She has written an important book, The Global Sexual Revolution: Destruction of Freedom in the Name of Freedom (Life Site, 2015). Her thesis is that the recent search for sexual freedom is destroying human freedom. It started with student rebellions in the Sixties and has become the revolutionary cultural agenda of the world’s power elites, like the UN, the European Union and the progressive nations of the West. This attempt to create a new human being through sexual liberation demands a dissolution of any system of norms or morals that opposes it. In so doing, it destroys the very conditions that brought forth European high culture [p.8]. The enemy is no longer class warfare or unjust social structures but the outmoded moral assumptions that impede individual choice [p.9]. Says self-described lesbian feminist Camille Paglia: “What you’re seeing is how, by the elimination of sexual distinctions, a civilization, commits suicide.”  Continue reading

Postmodern Christianity’s End Game?
Has the Bible Changed What You Watch?