Kate Bowler is 35 years old, a wife, mother of a toddler, an assistant professor of the history of Christianity in North America at Duke University, and the author of “Blessed: The History of the American Prosperity Gospel.”  Kate recently found out she has stage 4 cancer.  In a piece she wrote for the New York Times, she makes this astute observation:

The prosperity gospel has taken a religion based on the contemplation of a dying man and stripped it of its call to surrender all. Perhaps worse, it has replaced Christian faith with the most painful forms of certainty. The movement has perfected a rarefied form of America’s addiction to self-rule, which denies much of our humanity: our fragile bodies, our finitude, our need to stare down our deaths (at least once in a while) and be filled with dread and wonder. At some point, we must say to ourselves, I’m going to need to let go. 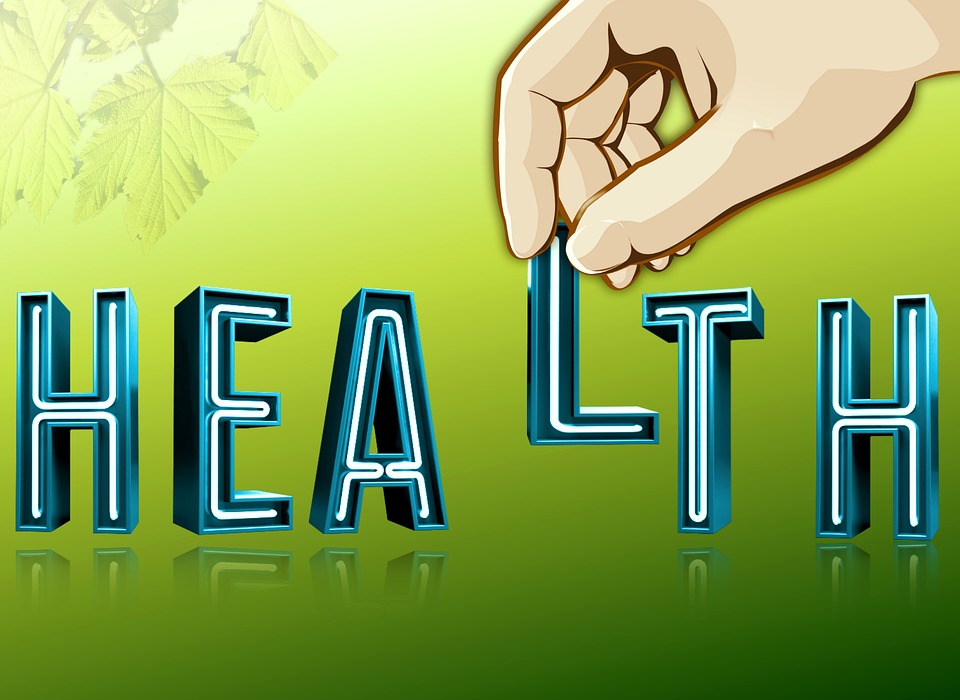 ON a Thursday morning a few months ago, I got a call from my doctor’s assistant telling me that I have Stage 4 cancer. The stomach cramps I was suffering from were not caused by a faulty gallbladder, but by a massive tumor.

I am 35. I did the things you might expect of someone whose world has suddenly become very small. I sank to my knees and cried. I called my husband at our home nearby. I waited until he arrived so we could wrap our arms around each other and say the things that must be said. I have loved you forever. I am so grateful for our life together. Please take care of our son. Then he walked me from my office to the hospital to start what was left of my new life.

But one of my first thoughts was also Oh, God, this is ironic. I recently wrote a book called “Blessed.”

I am a historian of the American prosperity gospel. Put simply, the prosperity gospel is the belief that God grants health and wealth to those with the right kind of faith. I spent 10 years interviewing televangelists with spiritual formulas for how to earn God’s miracle money. I held hands with people in wheelchairs being prayed for by celebrities known for their miracle touch. I sat in people’s living rooms and heard about how they never would have dreamed of owning this home without the encouragement they heard on Sundays.

I went on pilgrimage with the faith healer Benny Hinn and 900 tourists to retrace Jesus’ steps in the Holy Land and see what people would risk for the chance at their own miracle. I ruined family vacations by insisting on being dropped off at the showiest megachurch in town. If there was a river running through the sanctuary, an eagle flying freely in the auditorium or an enormous, spinning statue of a golden globe, I was there.

Growing up in the 1980s on the prairies of Manitoba, Canada, an area largely settled by Mennonites, I had been taught in my Anabaptist Bible camp that there were few things closer to God’s heart than pacifism, simplicity and the ability to compliment your neighbor’s John Deere Turbo Combine without envy. Though Mennonites are best known by their bonnets and horse-drawn buggies, they are, for the most part, plainclothes capitalists like the rest of us. I adore them. I married one.

But when a number of Mennonites in my hometown began to give money to a pastor who drove a motorcycle onstage — a motorcycle they gave him for a new church holiday called “Pastor’s Appreciation Day” — I was genuinely baffled. Everyone I interviewed was so sincere about wanting to gain wealth to bless others, too. But how could Mennonites, of all people — a tradition once suspicious of the shine of chrome bumpers and the luxury of lace curtains — now attend a congregation with a love for unfettered accumulation?

The riddle of a Mennonite megachurch became my intellectual obsession. No one had written a sustained account of how the prosperity gospel grew from small tent revivals across the country in the 1950s into one of the most popular forms of American Christianity, and I was determined to do it. I learned that the prosperity gospel sprang, in part, from the American metaphysical tradition of New Thought, a late-19th-century ripening of ideas about the power of the mind: Positive thoughts yielded positive circumstances, and negative thoughts negative circumstances.

Variations of this belief became foundational to the development of self-help psychology. Today, it is the standard “Aha!” moment of Oprah’s Lifeclass, the reason your uncle has a copy of “How to Win Friends and Influence People” and the takeaway for the more than 19 million who bought “The Secret.” (Save your money: the secret is to think positively.) These ideas about mind power became a popular answer to a difficult question: Why are some people healed and some not?

The modern prosperity gospel can be directly traced to the turn-of-the-century theology of a pastor named E. W. Kenyon, whose evangelical spin on New Thought taught Christians to believe that their minds were powerful incubators of good or ill. Christians, Kenyon advised, must avoid words and ideas that create sickness and poverty; instead, they should repeat: “God is in me. God’s ability is mine. God’s strength is mine. God’s health is mine. His success is mine. I am a winner. I am a conqueror.” Or, as prosperity believers summarized it for me, “I am blessed.”

One of the prosperity gospel’s greatest triumphs is its popularization of the term “blessed.” Though it predated the prosperity gospel, particularly in the black church where “blessed” signified affirmation of God’s goodness, it was prosperity preachers who blanketed the airwaves with it. “Blessed” is the shorthand for the prosperity message. We see it everywhere, from a TV show called “The Blessed Life” to the self-justification of Joel Osteen, the pastor of America’s largest church, who told Oprah in his Texas mansion that “Jesus died that we might live an abundant life.”

Over the last 10 years, “being blessed” has become a full-fledged American phenomenon. Drivers can choose between the standard, mass-produced “Jesus Is Lord” novelty license plate or “Blessed” for $16.99 in a tasteful aluminum. When an “America’s Next Top Model” star took off his shirt, audiences saw it tattooed above his bulging pectorals. When Americans boast on Twitter about how well they’re doing on Thanksgiving, #blessed is the standard hashtag. It is the humble brag of the stars. #Blessed is the only caption suitable for viral images of alpine vacations and family yachting in barely there bikinis. It says: “I totally get it. I am down-to-earth enough to know that this is crazy.” But it also says: “God gave this to me. [Adorable shrug.] Don’t blame me, I’m blessed.”  Continue reading

“A  fast-growing movement with disastrous implications”  By Marsha West

Read our White Paper on the Word of Faith movement.

7 Responses to Death, the prosperity gospel and me