Posted By Marsha West on March 11, 2016 in Entertainment
Share

“There are countless lessons for American Christians to observe as we watch Downton Abbey” writes Albert Mohler.  In this piece Dr. Mohler enlightens us on some of those lessons. 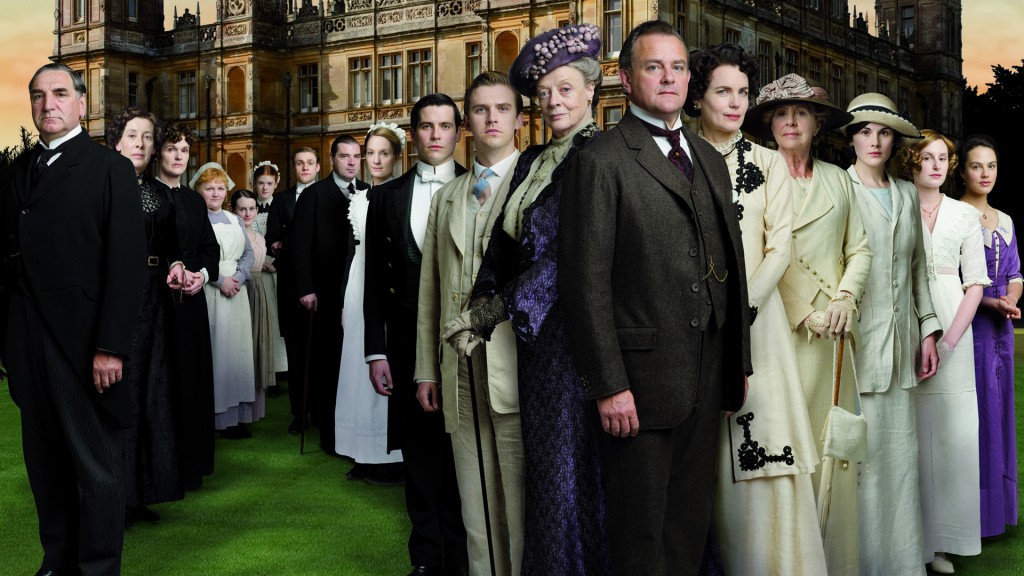 Americans by the millions tuned in to watch the premier of Downton Abbey’s fourth season, eager to enjoy the continuation of the saga of the Earl and Countess of Grantham and their household. According to press reports, 10.2 million Americans watched the first episode, catching up on developments since the end of the third season, which ended with yet another tragedy, this time the death of heir Matthew Crawley. But the heir did not leave without leaving an heir, and so the story continues.

But, do Americans have any idea what they are really watching?

The millions of Americans who are now devoted Downton fans are drawn, no doubt, to the story and all of its twists and turns. They are captivated by the historical drama and the grandeur of Highclere, the real-life estate of the Earl and Countess of Carnarvon and the setting for Downton Abbey. They are intrigued by the hierarchies of the noble house and its inhabitants, with the nobility upstairs and the servants downstairs. They are amazed by the lavishness of the estate, the period dress, and the class structure of the society. They enjoy the quality of the acting and the quaintness of the habits portrayed. They must appreciate the attention to historical detail, right down to the soaps used and the dishes served. Many are likely to be unrepentant Anglophiles ( I include myself amongst them) who enjoy the look into the history and drama of our English cousins.

The stories, captivatingly written by Julian Fellowes (also rightly known as Baron Fellowes of West Stafford), are quite enough to hold the attention of a vast American audience. Critics rightly suggest that some viewers watch for the storylines, and others, rather less interested in the soap opera character that also marks the series, watch for an escape into history. Whatever the reason, they keep watching.

And yet, most viewers are likely unaware of what they are actually seeing. They are not merely watching an historical drama, they are witnessing the passing of a world. And that larger story, inadequately portrayed within Downton Abbey, is a story that should not be missed. That story is part of our own story as well. It is the story of the modern age arriving with revolutionary force, and with effects that continue to shape our own world.

Downton Abbey is set in the early decades of the twentieth century. Though by season four King George V is on the throne, the era is still classically Edwardian. And the era associated with King Edward VII is the era of the great turn in British society. The early decades of the twentieth century witnessed a great transformation in England and within the British Empire. The stable hierarchies of Downton Abbey grew increasingly unstable. Britain, which had been overwhelmingly a rural nation until the last decade of the nineteenth century, became increasingly urban. A transformation in morals changed the very character of the nation, and underlying it all was a great surge of secularization that set the stage for the emergence of the radically secular nation that Britain has become.

Viewers should note the almost complete absence of Christianity from the storyline. The village vicar is an occasional presence, and church ceremonies have briefly been portrayed. But Christianity as a belief system and a living faith is absent—as is the institutional presence of the Church of England.  Continue reading

6 Responses to “Downton Abbey” and the Modern Age—What Are We Really Watching?