Posted By Marsha West on September 28, 2015 in Roman Catholicism
Share 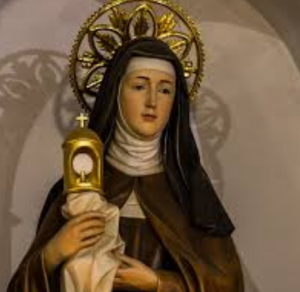 OUTSIDE THE CHURCH THERE IS NO SALVATION, – …it means that all salvation comes from Christ the Head through the Church which is his Body: – Basing itself on Scripture and Tradition, the Council teaches that the Church, a pilgrim now on earth, is necessary for salvation. C of the C C 846

It is in the Church that the fullness of the means of salvation has been deposited. C of the C C 824

(Hat tip Jason Standridge/Why Evangelicals and Catholics Cannot be “Together”)

Obviously the pastors who believe the Pope is their brother in Christ have no clue what the head of the RCC believes about them — unless they join the RCC, they’ll spend eternity in hell.  And this includes high profile evangelical pastors, including Rick Warren, T.D. Jakes and Joel Osteen, who “expressed their excitement and support for the papal pomp and circumstance.”  Many pastors, including our so-called leaders, seem to have forgotten that the Protestant Reformation was named for protesting Roman Catholicism!

What the survey reveals is that a substantial number of the pastors who took the time to respond were unaware of the pope’s 2014 proclamation in which he stated:

There is no such thing as a Christian without the [Roman Catholic] Church, a Christian who walks alone, because Jesus inserted himself into the journey of His people: This was Pope Francis reflection at Mass this morning in Casa Santa Marta… So “you cannot understand a Christian outside of the people of God. The Christian is not a monad”, but “belongs to a people: the Church. A Christian without a church is something purely idealistic, it is not real”…

So with all this in mind, we sincerely hope pastors will take a few minutes to read our research paper on Roman Catholicism. 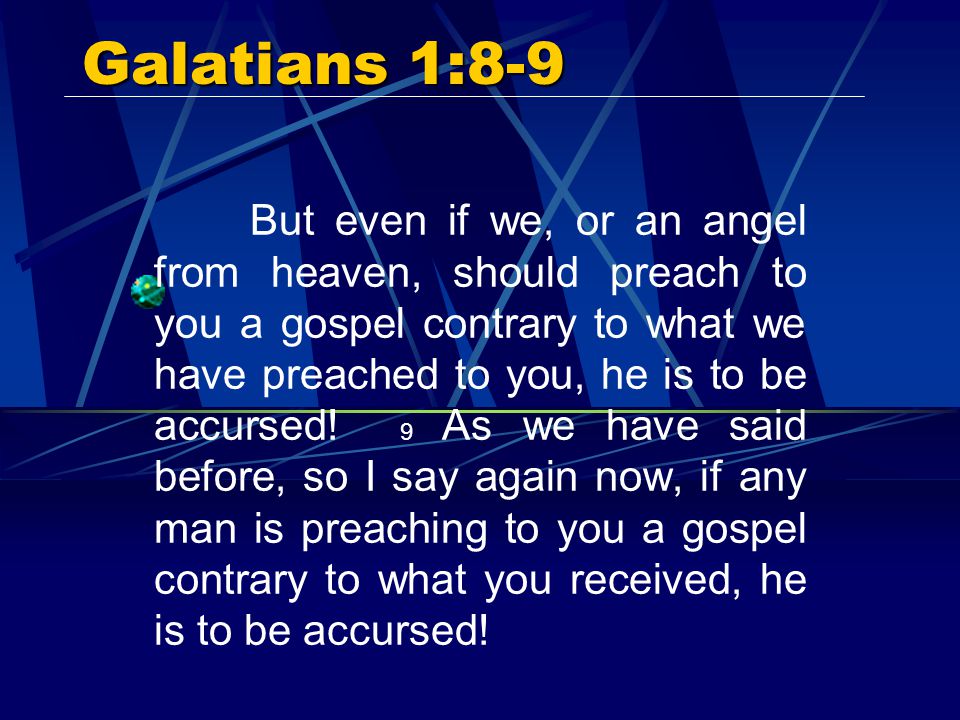 More than half of evangelical pastors say Pope Francis is their brother in Christ.

More than one-third say they value the pope’s view on theology, and 3 in 10 say he has improved their view of the Catholic Church.

Those are among the findings of a new study of 1,000 Protestant senior pastors, released this week from Nashville-based LifeWay Research.

Overall, the survey found that many Protestant pastors have taken a liking to Pope Francis.

Nearly 4 in 10 say the pope, known for his humility and concern for the poor, has had a positive impact on their opinions of the Catholic Church. Almost two-thirds view Pope Francis as a genuine Christian and “brother in Christ.”

However, half of Protestant pastors say they do not value Pope Francis’ opinion on matters of theology. Continue reading

2 Responses to From Antichrist to Brother in Christ: How Protestant Pastors View the Pope