For certain people have crept in unnoticed who long ago were designated for this condemnation, ungodly people, who pervert the grace of our God into sensuality and deny our only Master and Lord, Jesus Christ.  Jude 4

Jude could have been talking about CEO and co-founder of Hillsong, Brian Houston. Houston’s critics–and there are many–claim he is a consummate liar; thus, he cannot be trusted.

But that’s not all.  Another concern people have with Brian Houston is that he holds to heretical Word of Faith theology. This is bad news for Hillsong fans because the “good news” they should be hearing is not the true Gospel of Jesus Christ.  Not even close.  Hillsong’s music is rife with the false prosperity/health and wealth gospel that saves no one.  According to Bud Ahlheim of Pulpit & Pen, “The ‘Jesus’ proclaimed by Houston is not the Jesus of Scripture. And when you worship, or even participate with idolatry, it’s nothing less than the worship of demons. (1 Corinthians 10:20)”

There is so much more to be said about this wolf in sheep’s clothing.  Not only are there lies but also cover-ups.  As always, Bud Ahlheim doesn’t mince words as he takes Hillsong to task.  He writes: 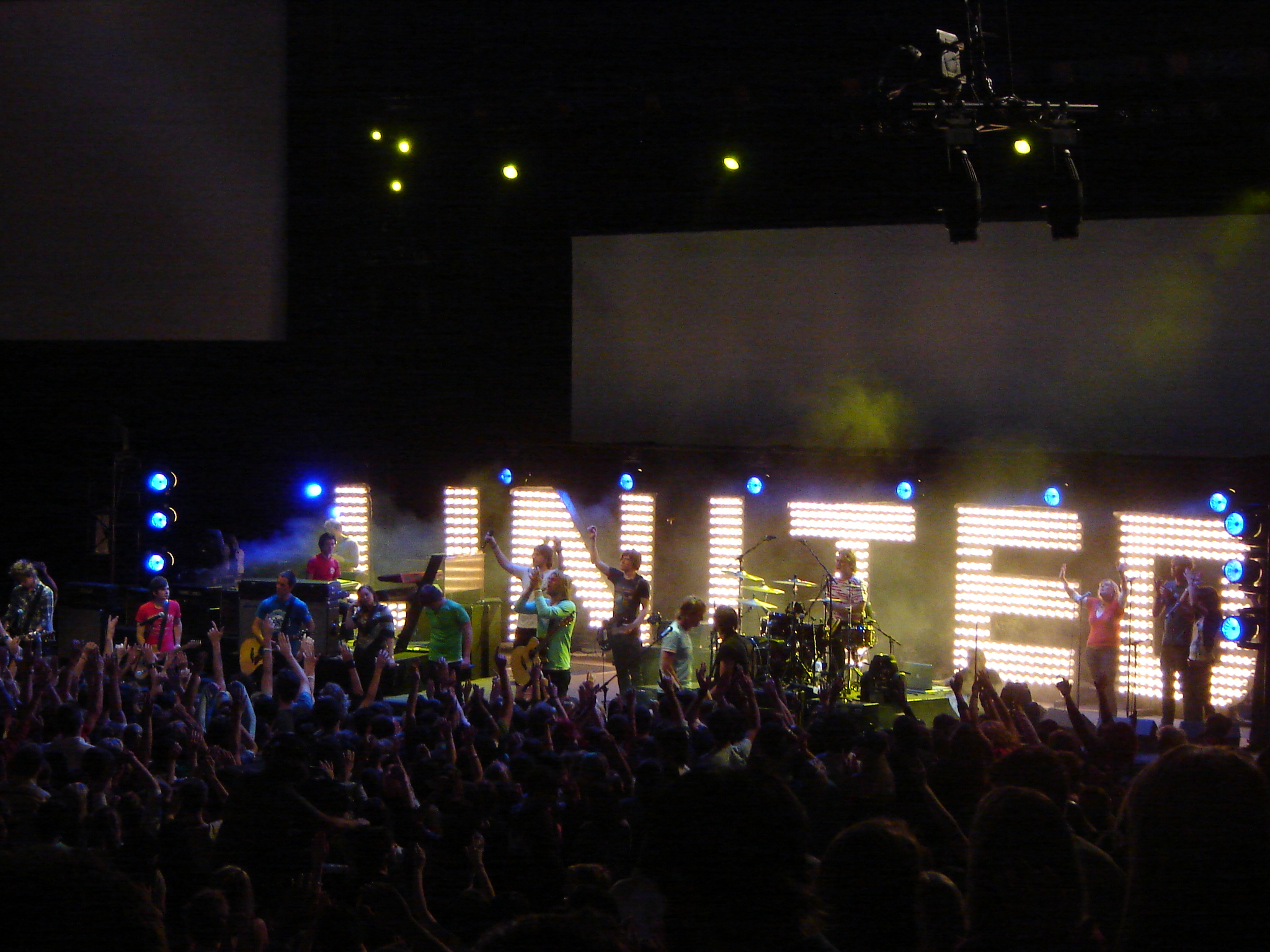 The setting might not be all that unrecognizable from the typical hipster, prosperity gospel, mega-church anywhere on the planet.

A state of the art sound system.

A room full of fans eager for a show.

But this one actually is a theater as Hillsong: Let Hope Rise is due to debut nationwide on September 16, 2016.

Produced by Pure Flix, the feature film about the birth, rise, and global domination of “Christian” music charts by the band Hillsong United, promises to not only add to the coffers of prosperity preacher Brian Houston’s “other gospel” empire, it will also serve to lead many away from that path that is narrow. (Matthew 7:13)

According to Michael Scott, in an article on The Christian Post,

“Hillsong-Let Hope rise is so much more than a film about a Christian band or even a church. It is truly a theatrical worship experience.”

Theatrical. Because it is,after all, merely entertainment.

Worship. Because, at heart, we are all created to worship. In the case of Houston’s cult followers, worship of Hillsong, while a sure and frequent occurrence, is, nevertheless, illicit, ungodly, and, ultimately, damning. The “Jesus” proclaimed by Houston is not the Jesus of Scripture. And when you worship, or even participate with idolatry, it’s nothing less than the worship of demons. (1 Corinthians 10:20)

Experience. An important word that ought not pass our gaze too casually. Worship of the true God is not designed for us; it is intended for Him. Worship is not more legitimate when it is manipulated by intentional theatrics intended to create emotional responses in His worshipping creatures. Worship is legitimate when it is done according to the instructions He has given us for it …

God is spirit, and those who worship him must worship in spirit and truth. John 4:24

In our emotions-driven western culture, many Christians over-spiritualize this verse by incorrectly inferring the Lord is suggesting a mystical, experiential foundation to worship. Hardly.

To be “filled with the Spirit” is to be filled with His Word. The Word drives our faith and directs our worship. What we feel or don’t feel is thoroughly irrelevant to authentic worship. Warm fuzzies don’t mean you just really worshipped. It’s not about you.

If you flip to Nehemiah, an incredible episode of reverent worship is given. Verses 1-8 from chapter 8 are provided below. Note particularly that worship was driven by the understanding of the people that, in turn, was driven by the Law (v.8), not their warm fuzzies.

“And all the people gathered as one man into the square before the Water Gate. And they told Ezra the scribe to bring the Book of the Law of Moses that the Lord had commanded Israel. 2 So Ezra the priest brought the Law before the assembly, both men and women and all who could understand what they heard, on the first day of the seventh month. 3 And he read from it facing the square before the Water Gate from early morning until midday, in the presence of the men and the women and those who could understand. And the ears of all the people were attentive to the Book of the Law. 4 And Ezra the scribe stood on a wooden platform that they had made for the purpose. And beside him stood Mattithiah, Shema, Anaiah, Uriah, Hilkiah, and Maaseiah on his right hand, and Pedaiah, Mishael, Malchijah, Hashum, Hashbaddanah, Zechariah, and Meshullam on his left hand. 5 And Ezra opened the book in the sight of all the people, for he was above all the people, and as he opened it all the people stood. 6 And Ezra blessed the Lord, the great God, and all the people answered, “Amen, Amen,” lifting up their hands.And they bowed their heads and worshiped the Lord with their faces to the ground. 7 Also Jeshua, Bani, Sherebiah, Jamin, Akkub, Shabbethai, Hodiah, Maaseiah, Kelita, Azariah, Jozabad, Hanan, Pelaiah, the Levites,[a] helped the people to understand the Law, while the people remained in their places. 8 They read from the book, from the Law of God, clearly, and they gave the sense, so that the people understood the reading.” Continue reading

See our White Paper on the Word of Faith Movement