Posted By Marsha West on January 14, 2016 in Science & Technology
Share

What happens when people don’t believe in God or acknowledge His authority?  Lee Duigon, contributing editor with the Chalcedon Foundation, shares chilling details of the sorts of experiments godless scientists have been conducting in their laboratories. Duigon writes: 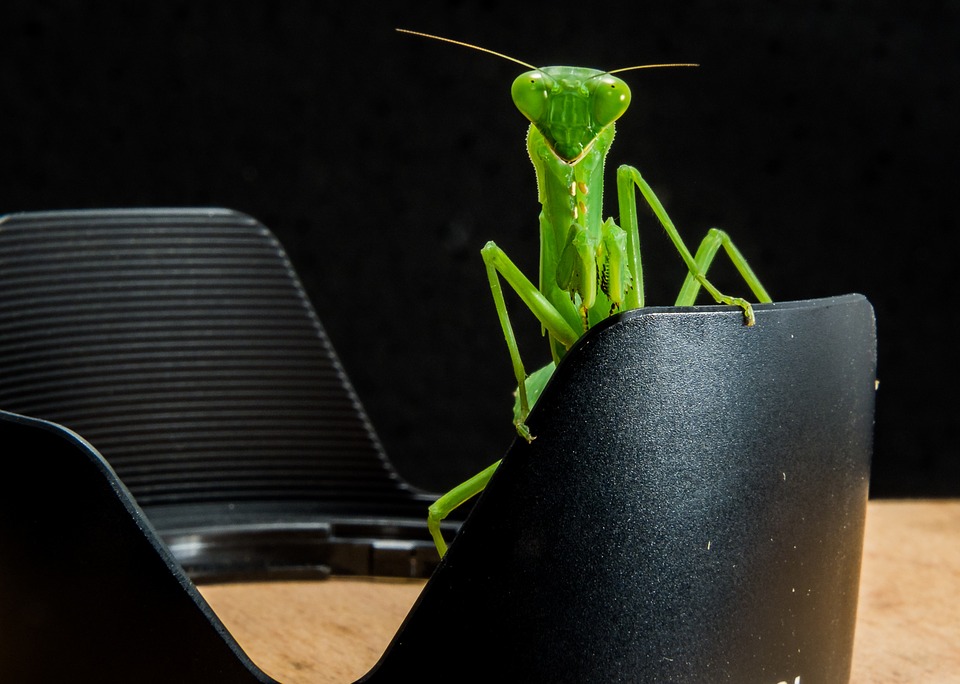 Two news stories cropped up this weekend that would reinforce any suspicion that our science, the servant of an increasingly insane society, has itself gone off the deep end.

And our popular culture, TV shows in particular, can help us understand it.

First we have scientists fitting praying mantises with tiny little 3-D glasses and then showing them movies, to try to find out to what extent the mantises can see in three dimensions.

It sounds like a joke, but it isn’t. When a mantis sees an ordinary two-dimensional film clip of tasty bugs, nothing happens. They’re not interested in showing the insects any “Star Wars” movies. But when they fit the mantis with red and blue “glasses” so it can see the film in three dimensions—the way we humans once watched “Thirteen Ghosts”—the mantis thinks it’s real and tries to catch the bugs.

And the purpose of this experiment was…? You’re gonna love this: to collect knowledge that may help scientists build robots that can see in three dimensions.

Well, if robots are going to be having sex with human beings in the not too distant future, they might as well be able to see what they’re getting.

The second news story tells us of a science project ongoing at the University of Minnesota to grow human organs in animals. These scientists deny they’re trying to imitate the horrific mess involving monsters produced by blending animals with human beings, as told by H.G. Wells in “The Island of Dr. Moreau.” It is troubling that they thought it necessary to deny it.

So there they are in their laboratory, creating freaks that cannot survive in nature, growing human brain tissue in mice—boy, are we in trouble if those escape from the laboratory—creating pigs without skeletal muscles, and generally tearing down the interspecies barriers that protect us humans from dying of distemper or some other veterinary nightmare.

They do such things because they don’t believe in God or acknowledge His authority. That’s where the TV show comes in, lighting up the dark corners of the humanist mind-set.  Continue reading

One Response to How to Understand Crazy Humanists: Watch TV