Brent Bozell, president of the Media Research Center, offers some encouraging news in regards to social issues.   According to Bozell, a recent survey found less of a social revolution in America than the liberal media would have us believe.

CNS News has the report: 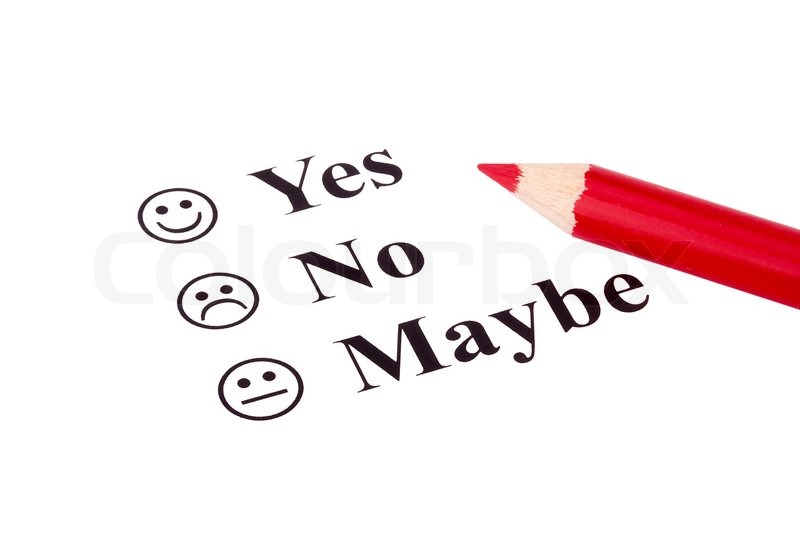 The end of the Supreme Court term was depressing for conservatives. The double-whammy of a 50-state mandate for gay marriage and the upholding of Obamacare sounded the alarms for religious freedom. All that unease is measurable.

Credit The Washington Post for doing precisely that. The polling team has just reported, “Liberals have won a string of victories on gay marriage and health care reform this year, but a new Washington Post–ABC News poll finds a large majority of Americans are unhappy with where the nation is headed on social issues.”

They found 63 percent of respondents are uncomfortable with the country’s overall direction on social issues these days; 41 percent feel “strongly” uncomfortable about the nation’s changes.

The spin coming from the media suggesting there is a national celebration underway is simply false. Indeed, the findings aren’t encouraging for Democrats: 51 percent of racial minorities are uncomfortable with the current tide on social issues, along with two-thirds of women and even 50 percent of adults under age 30. That doesn’t sound like the conventional wisdom about the “right side of history” crushing everything in its path.

The left counts on unelected forces to press its agenda. Hollywood’s assembly line of products push the LGBT agenda with so much fervor that polls show Americans think about a quarter of the population is gay, 10 times higher than reality. Judges with their fingers in the wind feel “change” is in the air, and bow to media elite pressure.

But the debate isn’t over. On the hot-button issues individually, the nation is divided. “History” is incomplete. It’s as fluid as the liberals are on gender. It’s true that gays have made significant gains in recent years — but how significant? On the Supreme Court mandate for gay marriage, 52 percent expressed support and 44 percent were opposed (51 to 45 among registered voters).

The public divides more closely on the Supreme Court ruling for Obamacare (45 percent for, 42 percent against).

Nevertheless, media coverage of these issues lines up dramatically for making and solidifying “change” and lectures that the Republican Party would be suicidal to take a stand against the tsunami of social liberalism. It dovetails perfectly with President Obama’s spin. Both willfully ignore polls that suggest otherwise.  Continue reading

How the Media Are Promoting Polyamory. The New “Marriage Equality”?
The Religious Origins of the Sanctuary Movement