Posted By Marsha West on October 23, 2015 in Transgenderism 0
Share

Bill Muehlenberg states the obvious: Bruce Jenner was born a male and HE will die a male.  Mr. Jenner may self-identify as a woman, but that no more makes him female than Muehlenberg identifying as a milkshake makes him a frozen drink.  Using humor, he addresses the absurdity of men “identifying” as women and visa-versa and society’s sudden acceptance because “it is all about love isn’t it? And love knows no boundaries. Love does not discriminate. Love simply is.”

For the record, we are conservative bloggers.  So it will come as no surprise to those of you who are familiar with the “Cheetos Brigade” that we self-identify as Cheetos.  To make the transition, we’re having a Cheeto reassignment procedure done that will turn our skin permanently orange and give us that “puff” we so desperately want.  The next step will be to take up residence in our mother’s basements.

Back to Bill.  As I said, he expressed his point of view using humor–which he’s still allowed to do–and his view is that, because of political correctness, society has lost its ever lovin’ mind.   Rational people understand that men pretending to be women and women pretending  to be men mustn’t be celebrated.  But it is.  Bruce “Caitlyn” Jenner was named “Woman of the Year.”  We can only hope and pray that rational people will stand up and say, “Enough!” 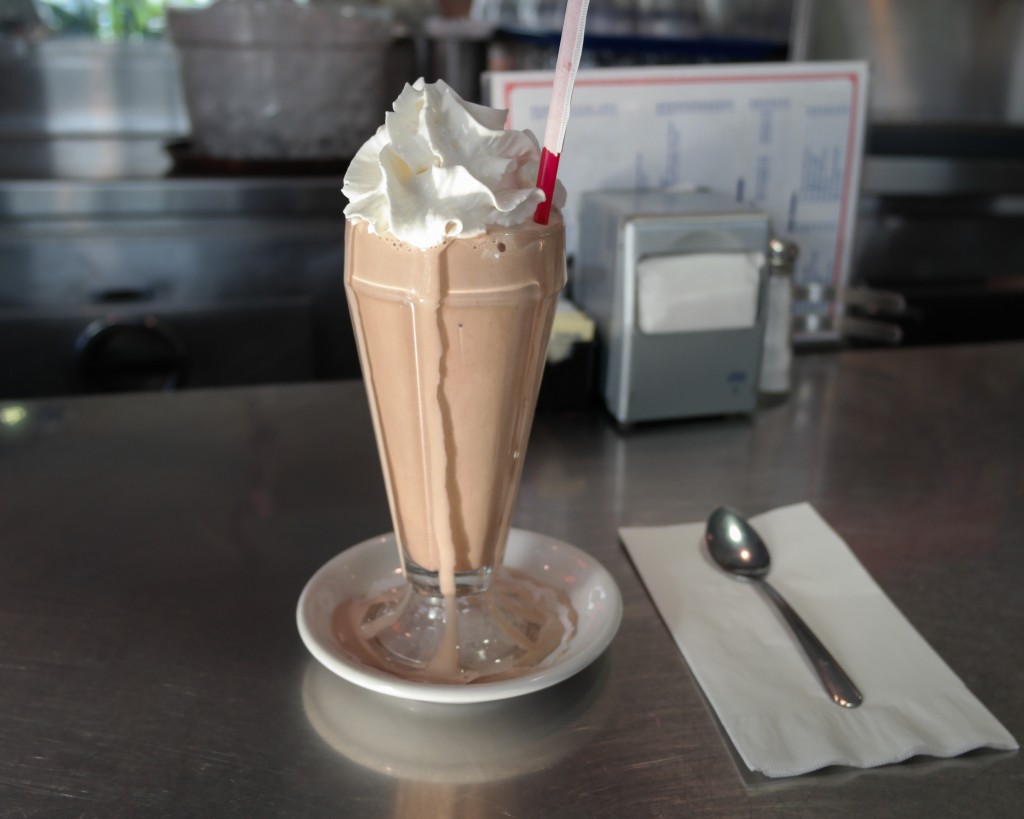 As many of you might have heard, Bruce Jenner (and that is who he is, not Caitlyn) was recently named “Woman of the Year”. Yes you heard me right: Woman of the Year! Um, I realise that much of the West has gone absolutely mad, but for those few individuals left with their minds and morality intact, let me state the obvious: Bruce is not a woman.

Never has been, never will be. He still has all his male chromosomes, male DNA, and male physical bits – yes he still has his MALE penis. He may mess with his body or mess with his mind, but he is still a male – end of story. He does not need surgery or implants or hormones or dresses; he needs therapy and counselling.

It is his mind that is messed up, not his body. Yet we have our moonbat elites celebrating and promoting this idiocy, including the dolts at Glamour magazine. This is of course an insult to women all around the world. Feminists should especially be screaming bloody murder here that their cause has been set back by decades.

Calling Jenner Woman of the Year makes as much sense as declaring that I am Milkshake of the Year. Hey, if he can get away with this utter insanity, then so can I. And if you have an issue with my transitioning into a milkshake, that is your problem: you are shakophobic and an intolerant bigot.

Milkshakes of the world, unite! You have nothing to lose but your chains. It is time to end all unjust discrimination against milkshakes – now. I fully expect to make it as Time magazine’s Person of the Year – or Milkshake of the Year. President Obama of course needs to single me out and sing my praises, and soon Oprah should have me on her show.

I am proud to courageously lead the charge for milkshake rights. It is time for all those timid milkshakes to come out of the closet. And all ugly discrimination and bigotry must end now – by force of law. Here in Australia I plan to meet with Malcolm Turnbull to discuss how we milkshakes can achieve full equal rights and recognition. The Greens, Sex Party, and most ice cream parlours are already onside.

Oh, and I don’t mean to single out milkshakes as the only worthy candidates of things or its of the year. Many others could be mentioned. One friend has finally left the closet and I have such a high regard for his courage and honesty. He is finally becoming true to himself – or itself. Here he explains his “Helicopter Reassignment Procedure (HRP, or Herpes)”:

I sexually identify as an Attack Helicopter. Ever since I was a boy I dreamed of soaring over the oilfields dropping hot sticky loads on disgusting foreigners. People say to me that a person being a helicopter is impossible and I’m mad, but I don’t care, I’m beautiful. I’m having a plastic surgeon install rotary blades, 30 mm cannons and AMG-114 Hellfire missiles on my body. From now on I want you guys to call me “Apache” and respect my right to kill from above and kill needlessly. If you can’t accept me you’re a heliphobe and need to check your vehicle privilege. Thank you for being so understanding.

Wow, what an inspiring, moving story. So courageous. So beautiful. We salute you Simon, er, Apache. So glad you have finally come out of the closet – or hangar. You do us all proud. Ever consider running for high office? I think you could really go places.  Continue reading

The Highway to Utopia
Misconceptions About Creation