Is it true that best selling author Jonathan Cahn has made no predictions in his books The Harbinger or Mystery of the Shemitah, as he claims? Pulpit & Pen News effortlessly dismantles Cahn’s assertion that he never gave a false prophecy: 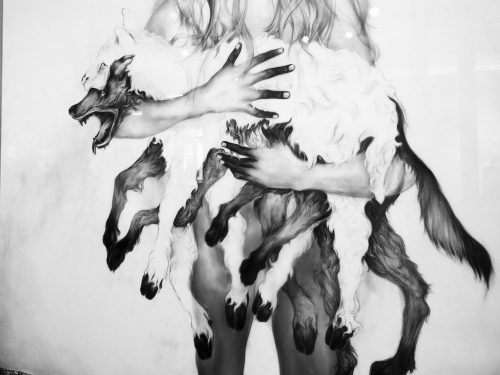 Pulpit & Pen has been in this business for a while now.  We’re in the business of speaking freely and we speak freely as an exercise of our religion, while also speaking (or writing) under the protection of the First Amendment.  Federal Courts have ruled that bloggers have the same rights as all journalists, and the rights afforded to all the press are afforded to those not writing for “institutional press outlets” (Obsidian Finance Group v. Crystal Cox, 2011, 2014).  Occasionally, we get ominous-sounding Cease and Desist letters from megachurch pastors or religious charlatans who don’t understand that we can speak our religious opinion freely.  We ignore those letters, and never have we suffered any legal consequence for responding with a formal letter that says, “LOL.”

CHECK OUT OUR WHITE PAPER ON THE NEW APOSTOLIC REFORMATION

In fact, other than the annoyance of bogus copyright claims to YouTube that don’t understand or respect “Fair Use” (Andy Stanley’s legal team is pretty proficient at this tactic), we’ve never been silenced or so much as greatly inconvenienced by the chest-thumping threats of heretics and scoundrels.  Jonathan Cahn’s attempt to silence our criticism is no exception to this rule.

Pulpit & Pen received an email from “nmglad@aol.com.”  I know what you’re thinking. Surely, with an email address like this, it’s got to be a high-powered law firm that was founded circa 1997.  But it turns out, from the miracle that is Google, nmglad@aol.com is an email address belonging to Jonathan Cahn.

Nanuet is the high school in New York from which Cahn graduated in 1977, and Cahn has been using this email address since, as you can see above, at least 2005.  The email, sent from Cahn’s personal address, was sent on an open Word.doc.  An attorney, of course, wouldn’t be caught dead sending a Cease and Desist letter in an open Word document. The notion is laughable from its onset. Continue reading