According to Linda Harvey, there’s a new trend in “comprehensive sexuality education”: teaching youngsters about “pleasure.”

The group, promoting pleasure, is planning an October conference in San Diego. Harvey reports what’s on their agenda:

So let’s center pleasure in adolescent sex ed. Let’s assemble a new language for the field that fosters authentic conversations in classrooms—conversations centered not on plumbing and pathology, but on pleasure.”{Emphasis added}

This is just a small part of what progressive perverts have in store for America’s children. So naturally Harvey wants to know what kind of wicked adults do this to kids.  She reveals the answer in a recent blog post over at MissionAmerica. She also offers a solution. And then she asks “Can we do this? 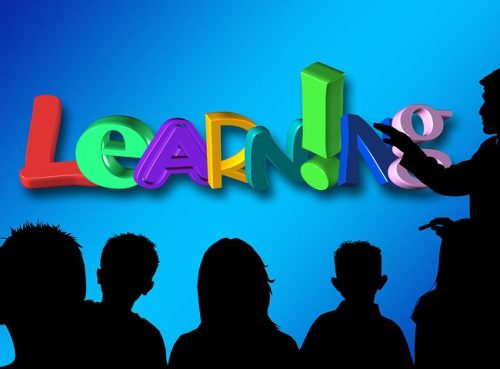 “You have a right to be sexual!” It’s the siren song of groups like SIECUS, GLSEN and Advocates for Youth to lure America’s adolescents.

And Planned Parenthood tells teen girls on Facebook that “sex is hot,” abstinence is not. Even universities like UC Santa Barbara are now promoting sexual pleasure for children ages four to seven.

Yet the Centers for Disease Control just revealed that sexually transmitted diseases are exploding among our nation’s youth.

“We are sliding backward,” said Jonathan Mermin, M.D., M.P.H, director of CDC’s National Center for HIV/AIDS, Viral Hepatitis, STD, and TB Prevention in the agency’s press release. “It is evident the systems that identify, treat, and ultimately prevent STDs are strained to near-breaking point.”

Despite the stats, progressives virtually escort kids to clinics without parental knowledge, where their sexual “rights” produce pills or IUDs that often fail or are incorrectly used. So this teen’s next visit has one deadly purpose– to end the life of an unborn child whose mother is little more than a child herself.

And at that visit, she may also ask about that strange genital discharge. Could this be any more messed Up?

The Centers for Disease Control recently reported on the explosion of sexually transmitted infections: chlamydia—a record 1.7 million cases in 2017, 45% among youth. Gonorrhea –up 67%. Syphilis has risen 76%, and is especially high among young homosexual males.

Other STDs are also at epidemic levels– human papilloma virus, which can lead to cervical cancer; genital herpes; and the monster of STDs, HIV.

What kind of wicked adults do this to kids?

If an abortion doesn’t break a girl’s heart, infertility from chlamydia will. But these teens will be thirty years old before they see the rotten “fruit” of STD-induced infertility. They will sadly believe sexual anarchists like Laci Green or Planned Parenthood and begin exercising a “right” to teen promiscuity.

The “gay” community explodes over any attempt to restrict homosexual access to youth. But the evidence is everywhere that their influence is despicable. Parents at Emmaus High School in PA found out, finally, the content of radical pro-homosexual videos shown to all students during an April week observing GLSEN’s “Day of Silence.”  Continue reading

Jackie Hill-Perry: The Heterosexual Gospel
Social Justice is an Attack on the Sufficiency of Scripture