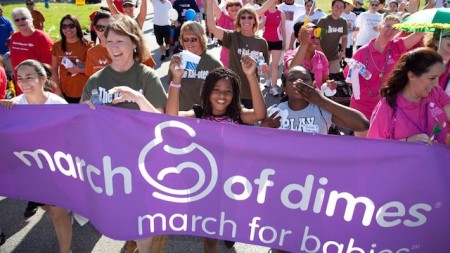 (The Daily Signal / Kate Scanlon)  March of Dimes, an organization that seeks to end premature birth, is facing criticism from its supporters for donations local chapters made to Planned Parenthood, the nation’s largest abortion provider.

The controversy comes amid the release of undercover videos about Planned Parenthood’s alleged sale of aborted fetal body parts. Lawmakers in Washington have vowed to cut off taxpayer funding to Planned Parenthood in response to the scandal.

March of Dimes, whose mission is to “help moms have full-term pregnancies and research the problems that threaten the health of babies,” was forced to “set the record straight” about its ties to Planned Parenthood after supporters voiced outrage about the donations.