Posted By Marsha West on September 11, 2015 in Christian Mysticism 0
Share

This piece over at the Daily Mail explains how Buddhist mediation, which is what mindfulness is, can play tricks on your mind. So it seems emptying one’s mind is not all it’s cracked up to be.  For those of you who are unfamiliar with this practice, Marcia Montenegrro has written a piece on it that you’ll want to read entitled, Mindfulness: No-Mind Over Matter.  Marcia cautions:

If you are a Christian, the basis, rationale, and goal of mindfulness is in complete conflict with a Christian worldview and with the reality presented by God in his word. Mindfulness has nothing in common with biblical meditation, which is thoughtful contemplation of God’s word. 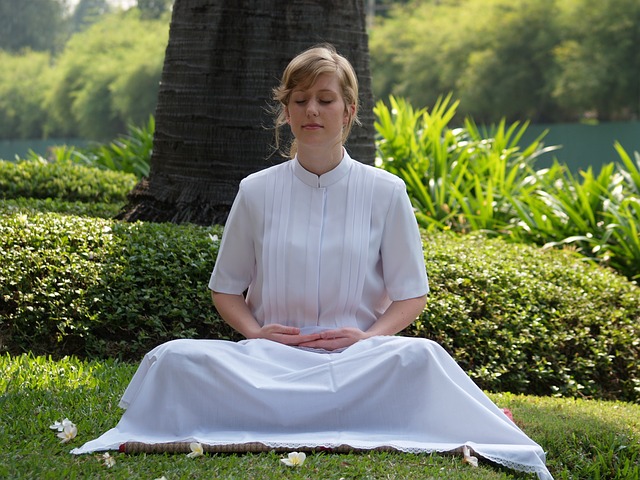 Mindfulness is the fashionable form of meditation that fans say makes you feel less stressed.

But scientists have discovered one potential drawback – it can lead you to ‘remember’ things that haven’t happened.

People taking part in a 15-minute mindfulness session performed worse than those who did not on a memory test, researchers found.

The group who had been undertaking mindfulness were more liable to falsely imagine items on the test.

Mindfulness has become popular in recent years as a way to improve mental and physical well-being.

An Oxford University study found that following mindfulness procedures – focusing on breathing and suspending judgment and criticism – was effective at treating depression.

Many schools encourage their pupils to practise mindfulness – but the new findings may lead to questions over whether it might be best avoided ahead of exams.

It might also be unhelpful for witnesses trying to recall whether they saw or heard something in court.

The findings, published in Psychological Science, show that participants who engaged in a 15-minute mindfulness meditation session were less able to differentiate items they actually encountered from items they only imagined.

Brent Wilson, a psychologist at the University of California, San Diego, said: ‘Our results highlight an unintended consequence of mindfulness meditation: memories may be less accurate.  Continue reading