What this boils down to is that a child age 10 who shows “unberable suffering” will be able to end his own life if he so chooses. Prolife blog LifeSite News is concerned that, “no restrictions can truly safeguard against abusing policies that allegedly require terminal illness as a condition of performing the procedure.” 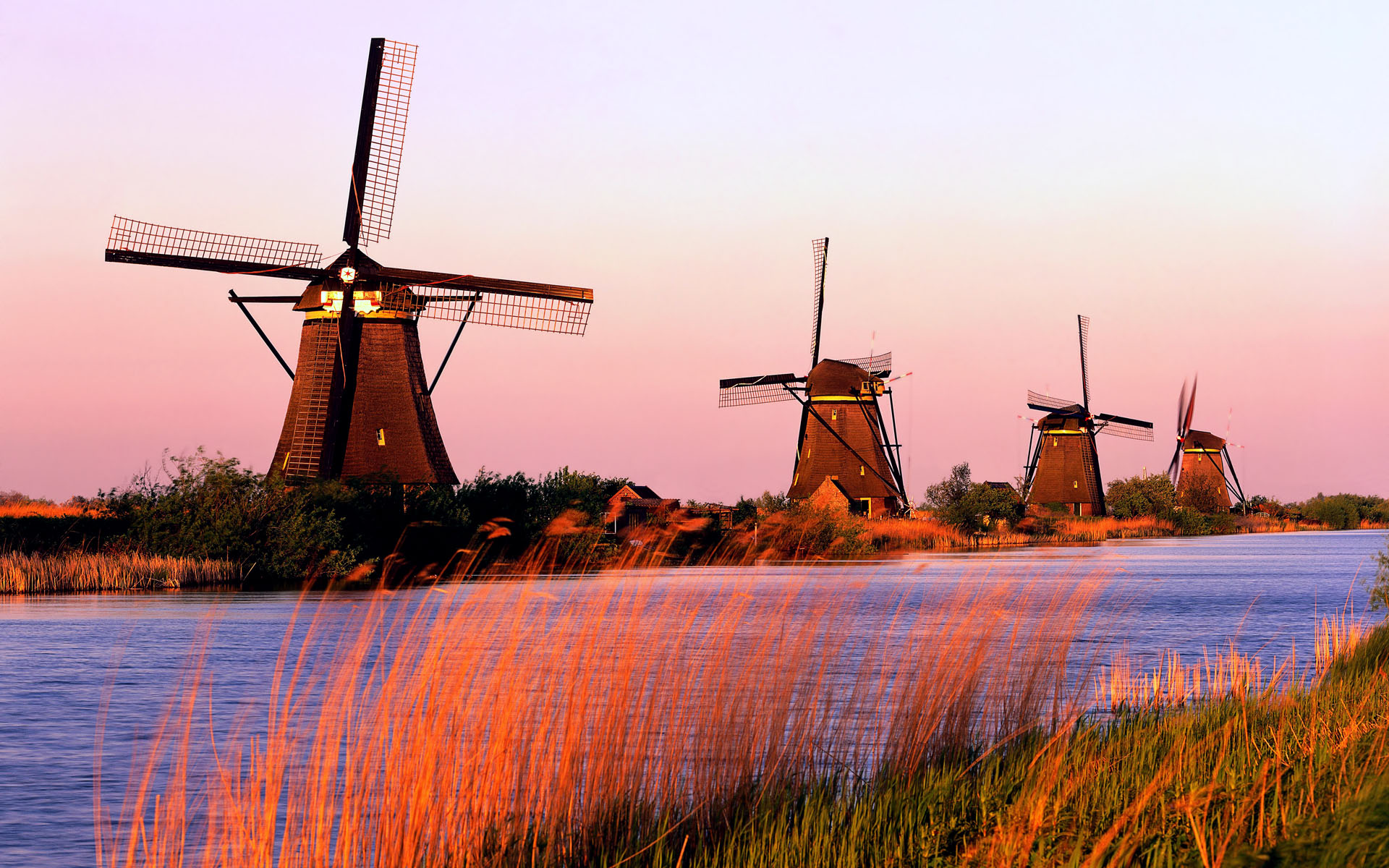 The right to die with dignity should now be extended to children according to some doctors in the Netherlands.

The Dutch Pediatric Association announced June 19 it seeks to allow terminally ill children under 12 years of age to request euthanasia.

“We feel that an arbitrary age limit such as 12 should be changed and that each child’s ability to ask to die should be evaluated on a case-by-case basis,” The Global Post reported Eduard Verhagen, a pediatric professor at Groningen University. Verhagen is also a member of the association’s ethics commission.

Currently Dutch law established in 2002 allows children age 12 and older to request to die if they show unbearable suffering without hope of improvement, have requested to die, and have parental consent. A medical consultation and careful execution of the termination is also part of the established protocol.

Since legalizing the death of children in the nation, five youth have been euthanized. Reportedly, one of the children was 12 years old and the other four were between 16 and 17. Now Verhagen seeks to broaden the laws so as to open the option of death to those under 12 as well. Continue reading