Posted By Marsha West on September 11, 2015 in Entertainment
Share 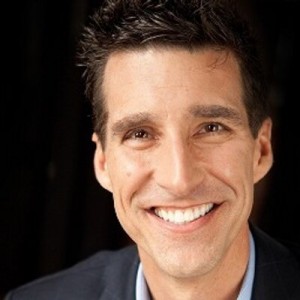 (Christian Headlines, By Veronica Neffinger)   A new TV series which will help pro-lifers back up their position Biblically is set to air.

Todd Friel, the executive producer of the show called Life is Best, says that the show’s purpose is threefold.

Friel says the show will address the core argument in the abortion debate–whether the unborn is a human being or a mass of tissue that can be removed in a simple surgical procedure.

“We Christians never stand around a dermatologist’s office picketing them because they’re removing moles; we know that that’s just a part of somebody’s body,” Friel stated. “We don’t care about those things – but we know that the baby, the unborn person, is a distinct, whole and living human being.”

The show, produced by Wretched TV, uses Scripture to back up its arguments and seeks to equip Christians with a Biblical basis for backing up their pro-life position.