Bill Muehlenberg of Culture Watch examines the claim that we are all God’s children.  What does the Bible teach? 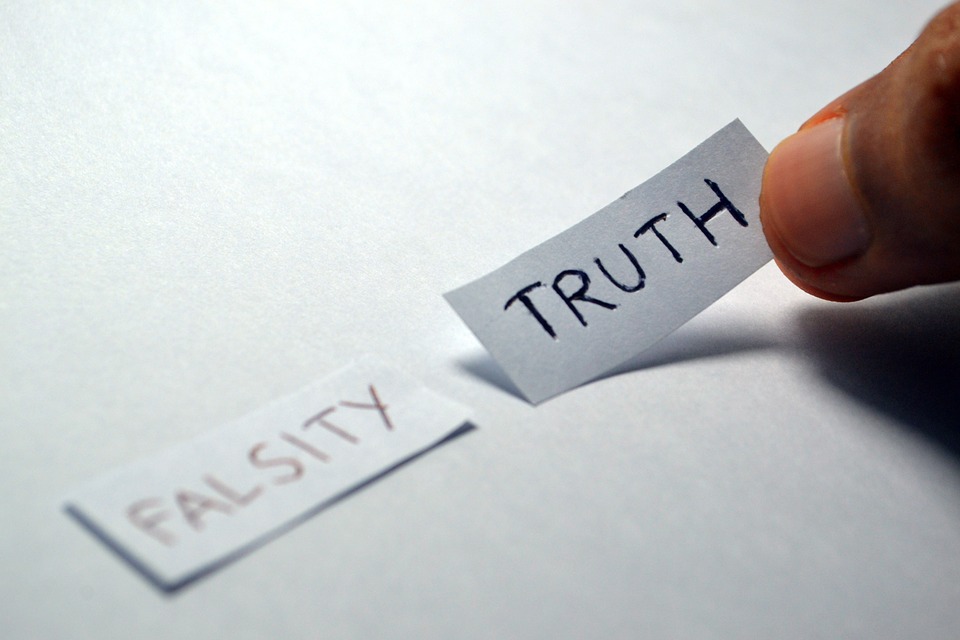 This simple yet basic truth is taught everywhere in the Bible, yet far too many people seem totally oblivious to this – and I refer here to so-called believers, not just non-Christians. Not only have I had biblically illiterate believers chew me out for suggesting that there are two humanities, but almost every day we have someone claiming that we are all God’s children.

There are of course countless examples of this, so no need to pick on any one individual here. But the most recent and most publicised example of this occurred a few days ago, and is worth using as yet another instance of how not to think on this topic. I refer to the remarks of Pope Francis on this in a video he just released. As one Catholic site reports:

The Pope’s first video message on his monthly prayer intentions was released Tuesday, highlighting the importance of interreligious dialogue and the beliefs different faith traditions hold in common, such as the figure of God and love.
“Many think differently, feel differently, seeking God or meeting God in different ways. In this crowd, in this range of religions, there is only one certainty that we have for all: We are all children of God,” Pope Francis said in his message, released Jan. 6, the feast of the Epiphany.
At the beginning of the video, a minute-and-a-half long, the Pope cites the fact that the majority of the earth’s inhabitants profess some sort of religious belief. This, he said, “should lead to a dialogue among religions. We should not stop praying for it and collaborating with those who think differently.”
The video goes on to feature representatives of Buddhism, Christianity, Islam and Judaism, who proclaim their respective beliefs in God, Jesus Christ, Allah and Buddha. Later on, after the Pope affirms that all, regardless of their religious profession, are children of God, the faith leaders state their common belief in love.

For those interested, you can see the video here: apostleshipofprayer.org/

Of course this is not the first time Francis has made such claims. And a fair amount of this push for all things interfaith has been heard often before in Catholic circles, although there are many Catholics who are not so thrilled with it all, especially when it comes to cosying up to Islam. See here for more on that: billmuehlenberg.com/2015/12/07/20359/

But let me look at this claim that we are all God’s children. The truth is, there is so much biblical material on this topic, that a small book could easily be produced on this. Let me keep it brief and simple. It is of course true that we all belong to God because we are all created by him.

But biblical sonship overwhelmingly refers to being his by redemption. While every single human being is indeed a creation of God, only the redeemed are actual children of God. Again, this is plain teaching found everywhere in the Scriptures. The biblical story line throughout presupposes this, and it is found in the earliest of Biblical passages. Way back in Genesis 3:15 we read about the two humanities that came about after the Fall:

And I will put enmity
Between you and the woman,
And between your seed and her Seed;
He shall bruise your head,
And you shall bruise His heel.”

One Response to No We Are Not All God’s Children