Posted By Marsha West on March 15, 2016 in Christian Life
Share

The mission of the Shepherds’ Conference is to provide the opportunity for men in church leadership to be challenged in their commitment to biblical ministry and to find encouragement as together we seek to become more effective servants of our chief Shepherd.

Conference attendee JD Hall declared: “The Shepherds’ Conference might be the biggest conference on Earth where being uncool is cool. It might also be the largest gathering of theology nerds on Earth” and JD loves every minute of it.  “To me and the rest of the men there, it’s sheer awesomeness.”

So JD wanted to share his experience with others.  He writes: 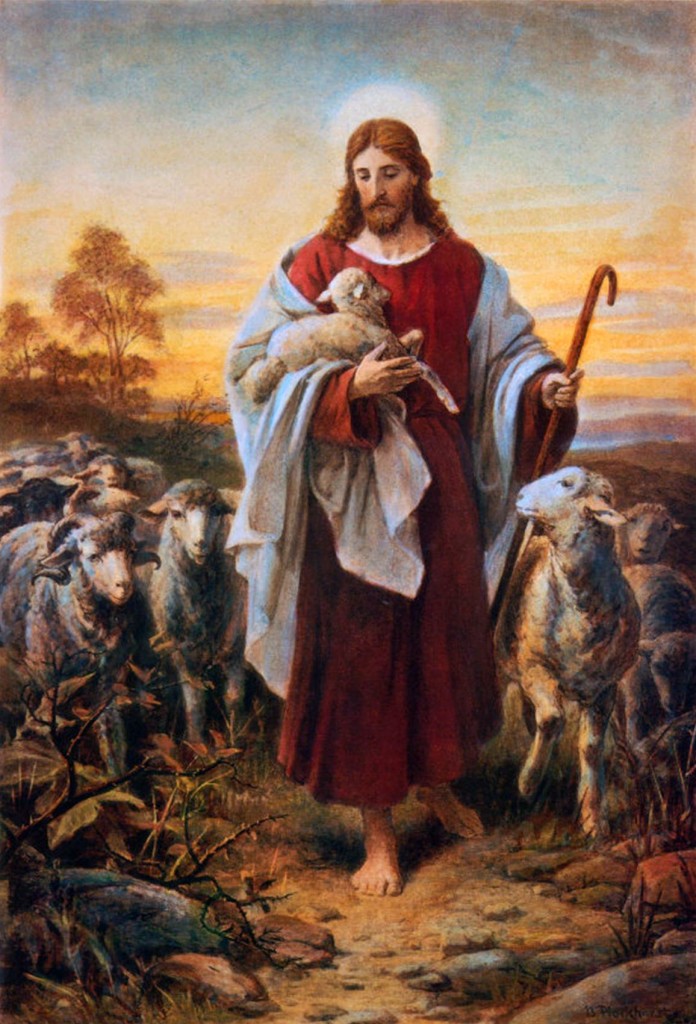 Hindus have the Ganges.

Budhists have the Bodi Tree.

The Greeks had the Oracle of Delphi.

We have Shepherds’ Conference.

Okay, so maybe it’s not exactly a religious pilgrimage, but for evangelical inerrantists and expository preachers it’s the closest we’ve got. Every year, thousands of pastors and church leaders flock to the  epicenter of a serious, grown-up Christianity and seek it as an oasis in a desert of, well, what is pretty much the opposite of that.

What strikes you when seeing the campus of Grace Community Church isn’t the palatial estate in the middle of an urban metropolis, or the pristine landscaping or buildings the size of what you would expect them to be on John MacArthur’s home turf. Largeness isn’t what impresses most Shepherds’ Conference pilgrims, and neither do thoughts of the resources necessary to build something like that given Los Angeles real estate prices (although the thought of what the parking lot would cost crossed my mind). What strikes you at the campus of Grace Community Church is that it is crawling with people who are perhaps the most hospitable, friendly, inviting and truly humble people you’ve ever met.

Oh, sure. The speakers are incredible. I remarked to one compatriot this week, when sitting outside listening to a morning speaker, how astoundingly uncharismatic most of the speaker lineup is. And by that, I don’t mean cessationist. I mean, in terms of personality. The expositional and theological skills of men like Albert Mohler, Steve Lawson, Phil Johnson and MacArthur himself cannot be questioned, but let’s face it – the public perceives these guys as scowling fundamentalists probably vying for president of the “Get Off My Lawn” club in their local HOA. A bunch of fuddie duddies with their bow ties and fancy suits and their combed hair. I kid you not, there was not a single spiked or bleached hair-do in the entire lineup. Not a single speaker said words like, “yo, dude, bro, bruh, homie” or solicited Instagram followers.

A world record-shattering deficit of coolness aside, the fact is that Shepherd’s Conference might be the biggest conference on Earth where being uncool is cool. It might also be the largest gathering of theology nerds on Earth. You know, people walking around with their Bible covers and ogling Systematic Theology books like teenage boys with a MAD magazine. Guys comparing fountain pins and waxing on about how they’ll one day get that lamb-skin Bible they always wanted. You know, fellows excited about journaling their meditative thoughts from the Psalms and talking about the Impassibility of God like most men talk football. And I love every bit it – every awkward, wincing, nerdy, geeky geek, nerdness nerdity of it. To me and the rest of the men there, it’s sheer awesomeness.

And although Shepherds’ Conference has many fine qualities that makes it the number one destination for stuffy religious fuddie duddies like me (okay, I’ll quit with that – enough with the stereotypes), there’s one resounding reason I return year after year. And that reason is not John MacArthur (although, let’s be honest, that’s a pretty good reason) or the other speakers. It isn’t the book tent that’s bigger than my home town. It’s not epic talks like what was given this year by Phil Johnson, or the fact that Paul Washer preached so intensely I thought viewers at home might have their computer screens catch fire. At one point, his face turned so red in passion it resembled the face my toddler makes as he’s sucking in air before he screams, and I was afraid Washer was going to pass out from lack of oxygen or a coronary…but I digress. As awesome as all those things are, the reason Shepherd’s Conference is so special to me is the hospitality, love and service demonstrated by the volunteer members of Grace Community Church. Continue reading

5 Responses to Ode to the Shepherd’s Conference