Posted By Marsha West on July 2, 2015 in Marriage
Share 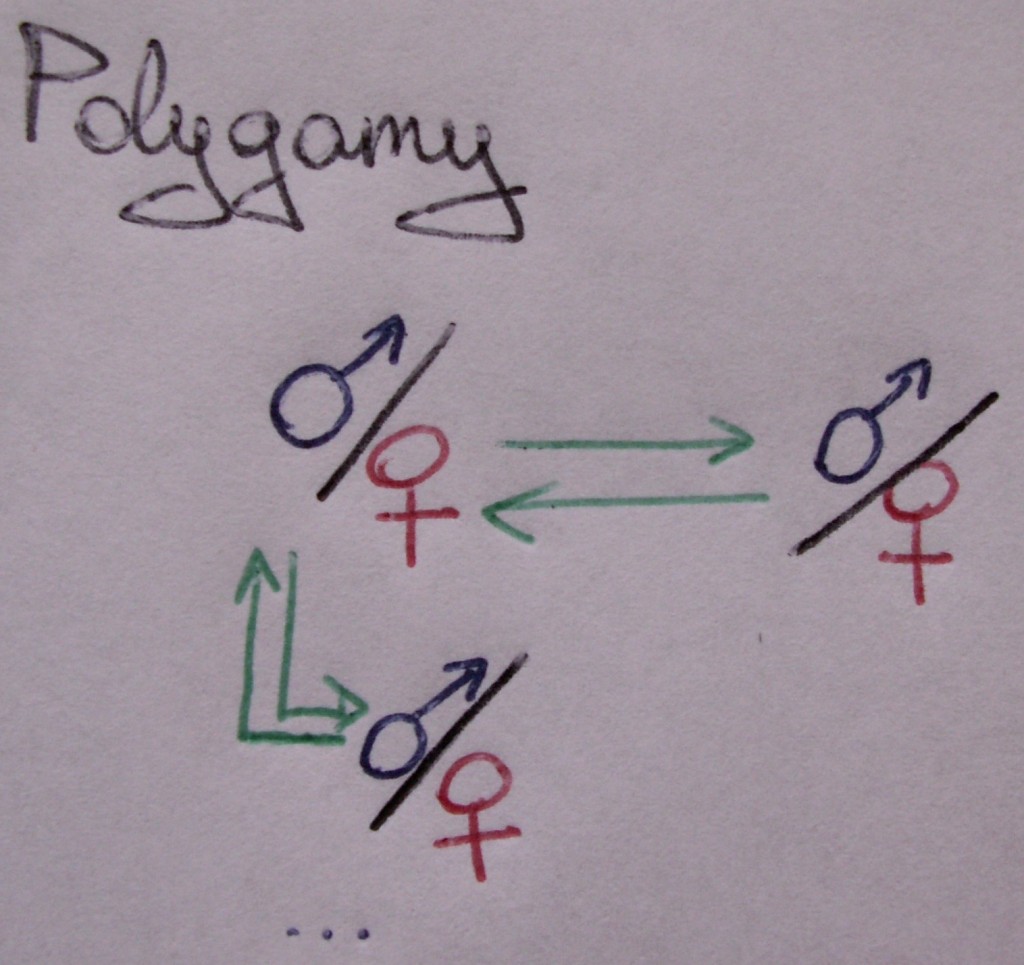 BILLINGS, Mont. (Christian Examiner) – Religious conservatives argued same-sex marriage would open the flood gates to other types of marriage in the United States, and now it appears the coming torrent is beginning to flow.

A Montana man filed an application June 30 for a second marriage license to add another wife to his family, Montana CBS television news affiliate KRTV has reported.

Nathan Collier, already legally wed to Vicki Collier since 2000, filed for the marriage license at the Yellowstone County Courthouse in order to marry Christine. All three have been involved in the polygamous relationship since 2007, but Nathan said he wanted to make his marriage to Christine just as legal as his marriage to Vicki.

According to the Collier, who lives in Lockwood, Montana, public recognition of the marriage will “add legal legitimacy to an already happy, strong, loving family.”

In the news report, Christine said the couple marked “not applicable” on the marriage application where they were supposed to note the date their last marriage was dissolved.

Clerks at the county courthouse were both incredulous and unsure how to proceed, the news report said.  Continue reading