Posted By Marsha West on July 6, 2015 in Homosexual Agenda 0
Share

Todd Starnes, host of Fox News and Commentary, once predicted that when gay marriage was legalized, LGBTQIA supports would attempt to silence all dissent.  Well, the rainbow dust hasn’t settled yet and the powerful homosexual lobby is moving full throttle to achieve their goals, one of which is to silence anyone who speaks for God.  What they don’t realize–yet–is that God always wins. 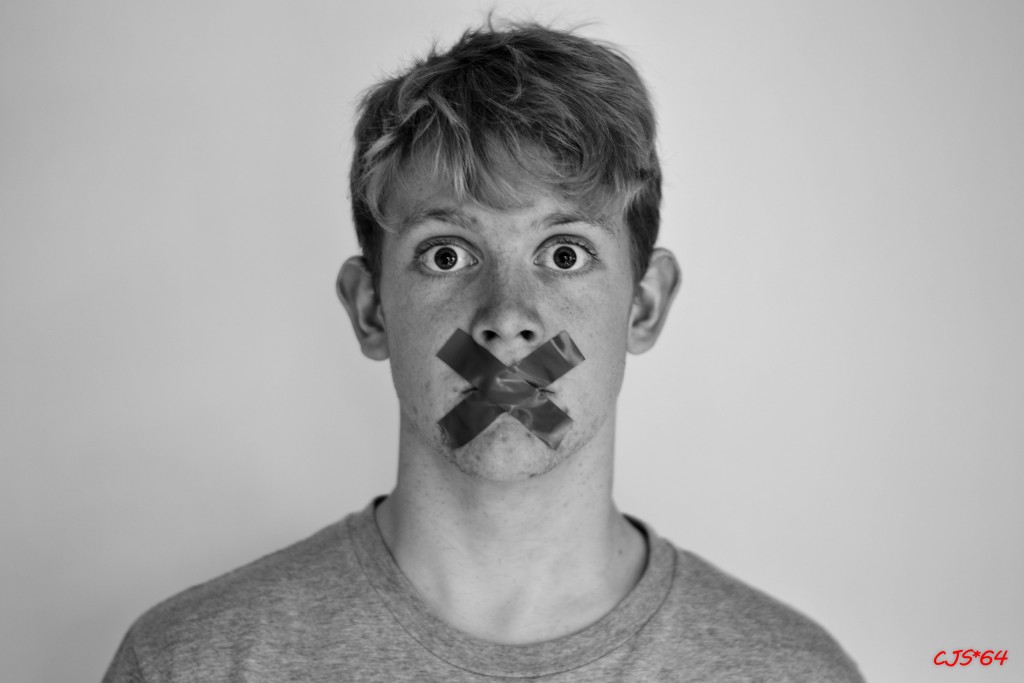 Shut up! Don’t say another word.

That’s what the Oregon Bureau of Labor and Industry (BOLI) is telling the owners of Sweet Cakes By Melissa, a bakery owned by Christians who refused to bake a cake for a lesbian wedding.

On Friday the state ordered owners Aaron and Melissa Klein to pay $135,000 in damages to a lesbian couple they turned away in 2013.

The state also slapped a gag order on the evangelical Christian bakers – banning them from speaking publicly about their refusal to participate in or bake wedding cakes for same-sex unions.

“This effectively strips us of all our First Amendment rights,” Mrs. Klein wrote on Facebook. “According to the state of Oregon, we neither have freedom of religion or freedom of speech.”

The Kleins were ordered to “cease and desist from publishing, circulating, issuing or displaying, or causing to be published, circulated, issued or displayed, any communication, notice, advertisement or sign of any kind to the effect that any of the accommodations, advantages, facilities, services or privileges of a place of public accommodation will be refused, withheld from or denied to, or that any discrimination will be made against, any person on account of sexual orientation.”

The order was signed by Brad Avakian, the commissioner of the BOLI and a vocal supporter of the LGBTQIA community.

“Within Oregon’s public accommodations law is the basic principle of human decency that every person, regardless of their sexual orientation, has the freedom to fully participate in society,” the ruling states. “The ability to enter public places, to shop and dine, to move about unfettered by bigotry.”   Continue reading