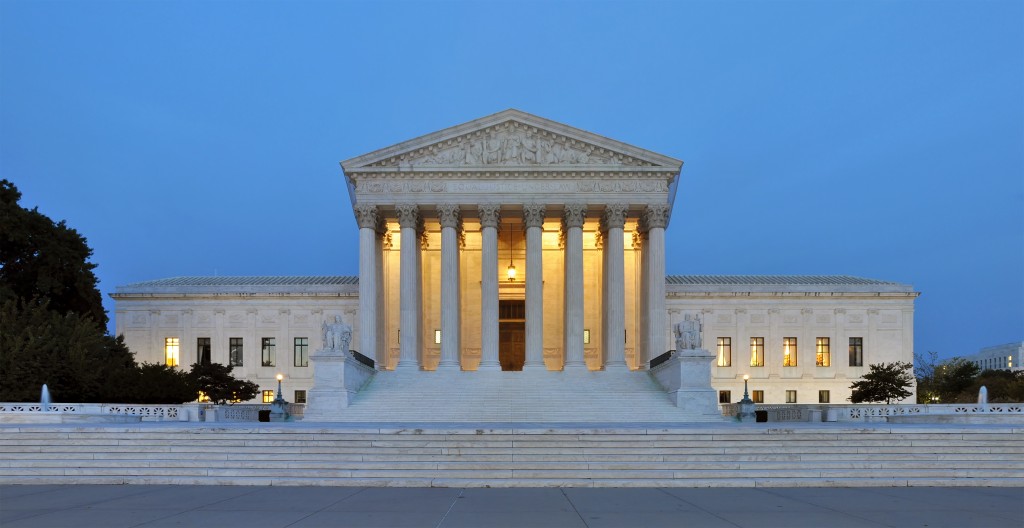 WASHINGTON (Christian Examiner) – Setting aside theological differences, 85 Protestant, Catholic, Orthodox Christian, and Jewish leaders joined civic and business leaders in signing an open letter to the U.S. Supreme court published in a June 10 ad in the Washington Post,vowing to disobey any court mandate which would force them to operate from any definition of marriage apart from a union between one man and one woman.

“We ask you not to force us to choose between the state and the Laws of God. We are Christians who love America and who respect the legitimate rule of law,” the religious leaders wrote. “However, we will not honor any decision by the Supreme Court which will force us to violate a clear biblical understanding of marriage as solely the union of one man and one woman.”

4 Responses to Religious leaders ‘Obey God Rather than Men’ in Open Letter to U.S. Supreme Court