Posted By Marsha West on December 14, 2015 in Church of Jesus Christ of Latter-day Saints (Mormonism)
Share 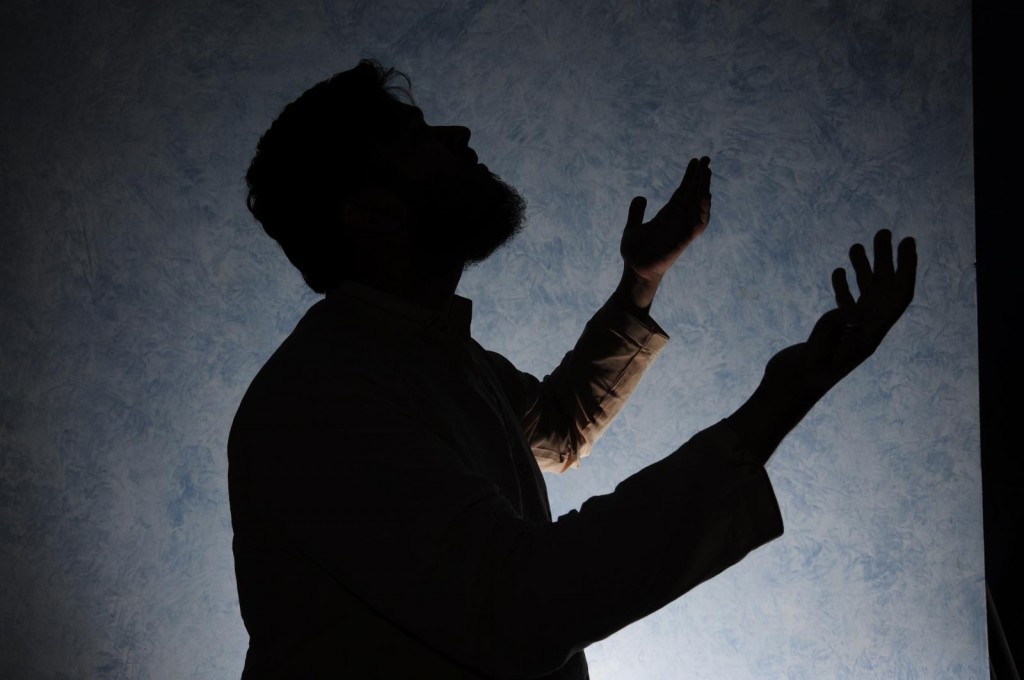 Many moons ago, in the comment thread of the first part of the Shack Up, an LDS (or “Mormon”) commenter showed up and we had a little back-and-forth.  In the post, I claimed that no other world religion has writings that claim “to actually be written by God by means of people who were writing on behalf of, and empowered and guided by, the Spirit of God himself.”  The commenter suggested that the book of Mormon did indeed claim to be inspired, as according to the above definition.  I asked for citation, and he gave a series of references that I challenged as insufficient.  He also gave a smooth-sounding argument for additional scripture, which I’ll summarize:

1. The people recorded in the Bible added to the Bible without violating the commands ofthe Bible.

2.  Men chose which books to include in the Canon of Scripture, but they learned whichbooks were inspired because they prayed about it.

3.  You too can pray about it and discover whether other books (i.e. the Book of Mormon) are also inspired.

4.  Therefore, pray about the book of Mormon so that God can tell you whether or not it’s inspired.

If you’ve had any interaction with LDS folks, then you’ve likely encountered some form of the first three arguments but you’ve certainly encountered the fourth.  Conversations with LDS people often close in an exhortation to simply read the book of Mormon and pray that God would convict you, one way or the other, regarding the truth of the book of Mormon.

Seeing that this question comes up from time to time in my life and I’ve never taken the time to actually write out a response to it, I’m going to do that for the benefit of both myself and you, the Cripplegate readers.

Responding to points 1-3:  Did the early church decide on which books of the bible were divine revelation by prayer (and can you copy their example)?

Now as for the nature of the Canon and adding to Scripture, our own Nathan Busenitz has already laid some heavy artillery against that issue here.  I agree with Nathan, but I’m going to address the issue from a slightly different angle.

The books that compose the Canon of Scripture (“Canon” loosely meaning “collection of inspired books”) weren’t ultimately regarded as canonical (“canonical” here meaning “inspired” or “part of the Canon”) due to any external criteria (authorship, popularity, doctrinal purity, the choice of any council).  The writings of the apostles and prophets were included in the Canon of Scripture because they were inspired writings, not because they were written by prophets or apostles.

Now it is true that apostles and prophets wrote canonical Scripture (as Christ affirmed they did and promised they would – John 14:25-26

), but apostolic/prophetic authorship was only one of the external criteria for evaluating the possibility of including a book in the Canon of Scripture (others being things like doctrinal accuracy, universal acceptance, prophetic accuracy, etc.  It’s worth remembering that 1 Corinthians wasn’t Paul’s first letter to the church at Corinth – 1 Cor. 5:9

.  It was his first canonical letter.).

There is one over-riding internal criteria required for a prophetically-authored book to be included in the Canon of Scripture; inspiration. This is also known as the “self-authenticating nature of scripture” or the “internal testimony of the Holy Spirit” to Scripture.  The canon of Scripture (“canon” here meaning “the measure by which books were included in the Canon of Scripture” – note the slight difference in my usage of “Canon” and “canon”) was inspiration. That’s not something that could possibly be determined by men but rather only recognized. Continue reading

Read our White Paper on Mormonism