Posted By Marsha West on June 25, 2016 in Discernment
Share

Bible study author, speaker and blogger Michelle Lesley deals with a very contentious subject: Discernment blogs and podcasts.  Some Christians choose not visit discernment blogs for all sorts of reasons. In her excellent piece, Lesley offers a balanced perspective on the pros and cons of discernment ministries. We were thrilled to learn that one of the discernment blogs she recommends is Berean Research!   She writes: 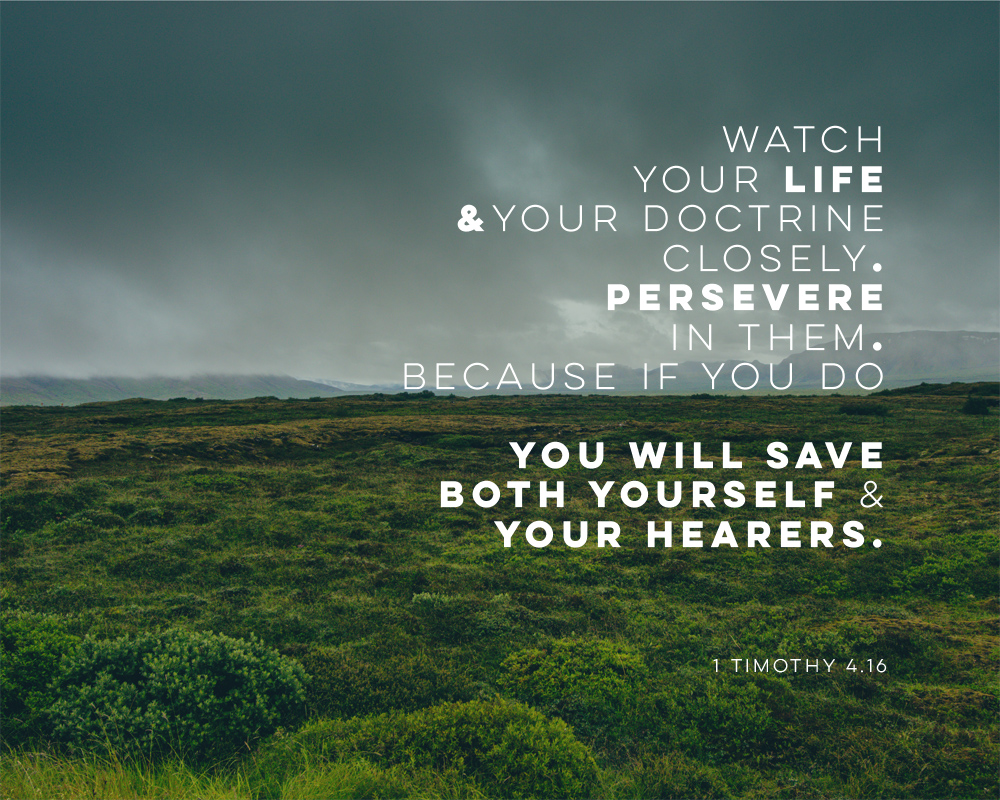 Recently, one of my favorite blogs, ParkingSpace23 (a fantastic, doctrinally sound blog I’d encourage everyone to subscribe to), published an excellent article by John Chester called Still Be Discerning about Discernment Ministries. It’s all about John’s thoughts on discernment blogs and podcasts and why he has chosen to swear off of them.

John seems like a thoughtful guy and he handled what can be a touchy subject evenly, calmly, scripturally, and with grace. As someone who frequently writes on discernment topics, it gave me some good food for thought and an opportunity to biblically examine both my writing and reading/listening habits. It’s a great article, I was thankful for it, and I agree with a lot of his points.

But while John has decided not to partake of discernment blogs and podcasts, I still find discernment ministry to be an important aspect of this blog as well as my personal spiritual “diet”. Does that mean I think John, or any other Christian, is wrong for not wanting to regularly read or listen to discernment material? Absolutely not! But I’d like to present a bit of a different perspective regarding the value of discernment ministry.

In the first few paragraphs of his article, John draws a distinction between two different types of discernment ministries- a distinction which I think is both astute and important. John differentiates between what I would call “propositional” discernment sites like CARM, and, if I’m understanding him correctly, mine – which generally post single, position paper-type articles on a given false teacher or false doctrine – and what I would call “daily news” discernment ministries such as Berean Research and Fighting for the Faith – which report on the shenanigans du jour of false teachers and apostate churches.

John’s position is that the propositional discernment ministries [PDM] can be helpful when needed, but he is not fond of the daily news discernment ministries [DNDM]. I think both can be beneficial, assuming they’re done biblically. Take a look at John’s points and my counterpoints, and then you can prayerfully decide whether or not it would be profitable for your sanctification to include discernment media as part of your spiritual fare.

John’s point: “[DNDMs] often spend much time dissecting sermons or blog posts that someone with even a rudimentary sense of discernment would have stopped listening to or reading within the first few phrases.”

Michelle’s counterpoint: “Someone with even a rudimentary sense of discernment” is the crucial phrase here. Perhaps John is blessed to pastor a body of believers who are good bereans and most of the Christians he knows are discerning. I hope that’s the case. It should be the case that every believer has “a rudimentary sense of discernment” and immediately rejects false doctrine when she hears it. Nothing would bring me more joy.

But, sadly, that’s not the case. In fact, in my experience, the exact opposite is true, especially among Christian women. The vast majority of Christians are very undiscerning when it comes to false teachers and false doctrine. Often, people lack discernment because they’re false converts. But because most churches don’t proactively teach discernment, there are also plenty of genuninely born again believers who take at face value that anything which wears the label of “Christian,” is sold at a Christian retailer, or is proclaimed by a Christian celebrity is biblical and trustworthy.

I know, because I used to be one of those undiscerning Christians who hadn’t been taught any better by my church. Sure, I could pick out charlatans like Benny Hinn or Todd Bentley, and I probably would have described people like Kenneth Copeland and Jesse Duplantis as “wrong” or “that’s not what Baptists believe” without really knowing why. But the Beth Moore Bible studies that every church I’ve ever been a member of has pushed on its female membership? I had no idea she was teaching false doctrine, especially since my own church was endorsing her books.

It wasn’t until I Providentially “stumbled across” Todd Friel’s TV program, Wretched, one night several years ago that I began to understand what false doctrine was, why it was wrong, biblically, and how it could hurt me and the church. And it wasn’t until I discovered Chris Rosebrough’s Fighting for the Faith that I learned how to compare everything to Scripture – to listen to sermons with a discerning ear and read Christian books with a discerning mind. Todd and Chris taught me the discernment no church ever bothered to mention to me. And from the myriad of discerning Christians I’ve known, heard from, and read about, people like me are the rule, not the exception.

It’s not right that the church isn’t teaching Christians how to be discerning. I think every biblically responsible discernment ministry would agree that it is the church’s job, not a discernment ministry’s, to teach Christians to be bereans. But that’s not happening. And I thank God for those ministries who are standing in the gap- who have helped thousands of Christians like me.   Continue reading

Discernment Challenge: If you see something, say something

Dopplegangers and Discernment by Clint Archer

6 Responses to Still Be Discerning about Discerners Discerning Discernment Ministries