Mark Oppenheimer of the liberal The New York Times has wasted no time laying out the reasons America must abolish, or greatly diminish, religious institution’s tax-exempt statuses. 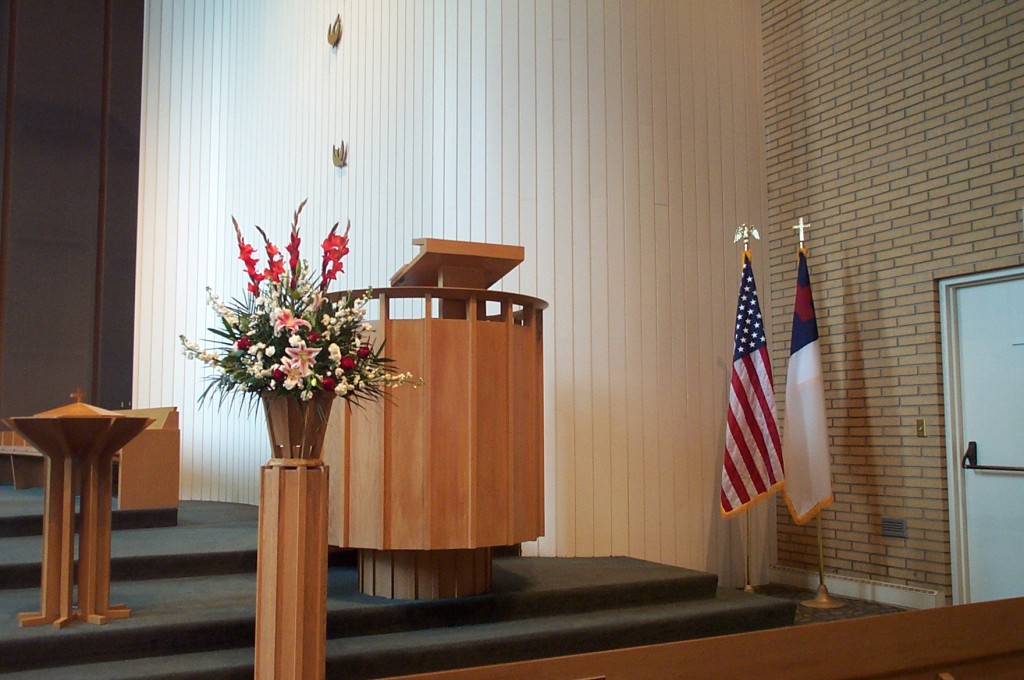 Two weeks ago, with a decision in Obergefell v. Hodges on the way, Sen. Mike Lee of Utah introduced the First Amendment Defense Act, which ensures that religious institutions won’t lose their tax exemptions if they don’t support same-sex marriage. Liberals tend to think Sen. Lee’s fears are unwarranted, and they can even point to Justice Anthony Kennedy’s opinion in Friday’s case, which promises “that religious organizations and persons [will be] given proper protection.”

But I don’t think Sen. Lee is crazy. In the 1983 Bob Jones University case, the court ruled that a school could lose tax-exempt status if its policies violated “fundamental national public policy.” So far, the Bob Jones reasoning hasn’t been extended to other kinds of discrimination, but someday it could be. I’m a gay-rights supporter who was elated by Friday’s Supreme Court decision — but I honor Sen. Lee’s fears.

I don’t, however, like his solution. And he’s not going to like mine. Rather than try to rescue tax-exempt status for organizations that dissent from settled public policy on matters of race or sexuality, we need to take a more radical step. It’s time to abolish, or greatly diminish, their tax-exempt statuses.

The federal revenue acts of 1909, 1913, and 1917 exempted nonprofits from the corporate excise and income taxes at the same time that they allowed people to deduct charitable contributions from their incomes. In other words, they gave tax-free status to the income of, and to the income donated to, nonprofits. Since then, state and local laws nearly everywhere have exempted nonprofits from all, or most, property tax and state income tax. This system of tax exemptions and deductions took shape partly during World War I, when it was feared that the new income tax, with top rates as high as 77%, might choke off charitable giving. But whatever its intentions, today it’s a mess, for several reasons.

First, the religious exemption has forced the IRS to decide what’s a religion, and thus has entangled church and state in the worst way. Since the world’s great religion scholars can’t agree on what a religion is, it’s absurd to ask a bunch of accountants, no matter how well-meaning. You can read part of the IRS’s guidelines for what’s a bona fide religion here; suffice it to say that it has an easier time saying what’s not a religion. The site gives the example of the rejection of an application from an “outgrowth of a supper club … whose primary activities were holding meetings before supper, sponsoring the supper club, and publishing a newsletter” but which professed a religious doctrine of “ethical egoism.”  Continue reading