The Left’s goal is “clear and explicit,” says David French of National Review.  It is “to equate sincere religious objections to sexual immorality with the invidious discrimination of Jim Crow, and then to banish believers to the same margins of society currently occupied by white supremacists.”

According to French, the U.S. Commission on Civil Rights’ official statement declares war, “not just on religious liberty but also on the First Amendment.”  He writes: 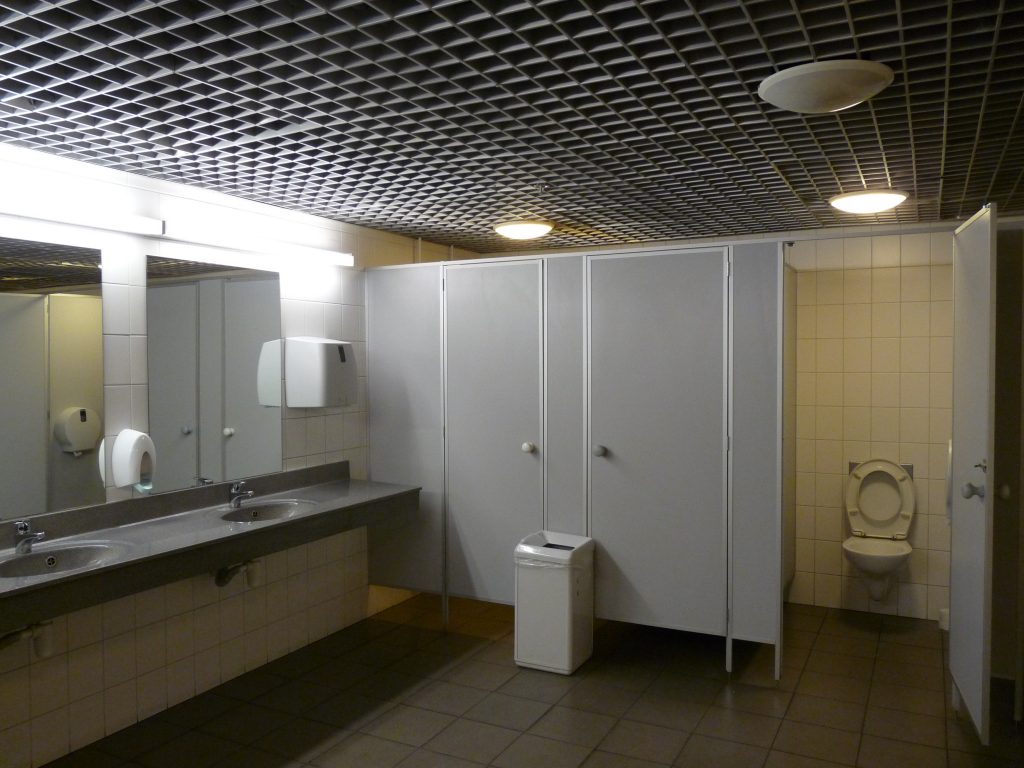 Our nation’s centuries-old commitment to free speech and religious liberty was already under threat. But it took men wanting to use women’s bathrooms and vice versa for the Left to truly show its hand, plainly and unequivocally declaring that American legal traditions should be set ablaze. Yesterday, the U.S. Commission on Civil Rights published a “Statement Condemning Recent State Laws and Pending Proposals Targeting the Lesbian, Gay, Bisexual, and Transgender Community” — a statement motivated by new Mississippi laws protecting religious freedom and by North Carolina’s much-discussed “bathroom law.” The Commission claims that any law requiring men and women to use bathrooms that correspond to their biological sex “jeopardizes not only the dignity, but also the actual physical safety, of transgender people whose appearances may not match societal expectations of the sex specified on their identification documents.”

While this is standard leftist rhetoric — notice it omits any concern for women and girls who will be exposed to male nudity and could be rendered more vulnerable to sexual predators — what follows is perhaps the clearest and most unequivocal statement of radical progressive legal philosophy I’ve ever read. It articulates three principles that, taken together, would render religious liberty permanently subordinate to the interests and demands of LGBT activists:

The first bullet point is breathtaking in scope, taking the concept of “nondiscrimination” and establishing it as a form of super law, in a “preeminent” jurisprudential position above even the enumerated liberties of the First Amendment.  Continue reading

Discernment Challenge: If you see something, say something!
Transgender Activists Put Ideology Above Safety and Well-Being of Young People

3 Responses to Turning American Law Upside Down for the Transgendered