Posted By Marsha West on September 17, 2015 in Roman Catholicism
Share

Despite Pope Francis’ promise to clean up the church we learn that some pedophile priests are being relocated to poorer parishes in South America where they still enjoy all the privileges of priesthood, including celebrating mass.  This, of course, is being done to protect the RCC’s already soiled reputation.

GlobalPost reporter Will Carless has done a year long investigation into what continues to be a problem for the RCC — pedophile priests, most of whom have a penchant for young boys.  Here’s Carless’ report: 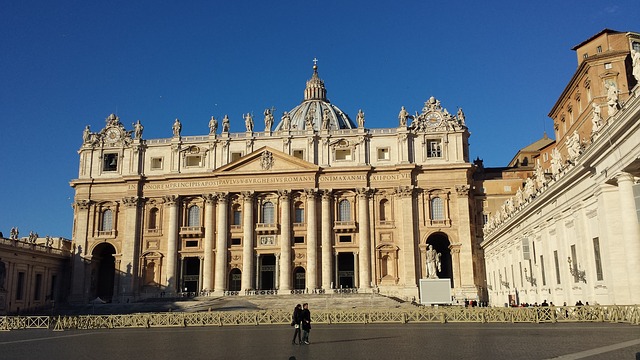 The Catholic Church has allowed priests accused of sexually abusing children in the United States and Europe to relocate to poor parishes in South America, a yearlong GlobalPost investigation has found.

Reporters confronted five accused priests in as many countries: Paraguay, Ecuador, Colombia, Brazil and Peru. One priest who relocated to a poor parish in Peru admitted on camera to molesting a 13-year-old boy while working in the Jackson, Miss., diocese. Another is currently under investigation in Brazil after allegations arose that he abused disadvantaged children living in an orphanage he founded there.

All five were able to continue working as priests, despite criminal investigations or cash payouts to alleged victims. All enjoyed the privilege, respect and unfettered access to young people that comes with being clergy members.C

In the U.S., Catholic leaders have come under intense pressure for concealing priests’ sex crimes, and for transferring perpetrators among parishes rather than turning them over to law enforcement. The scandal has cost the church billions of dollars and led to a sharp decline in new clergy.

In response, in 2002 U.S. bishops approved a “zero-tolerance” policy, under which priests who molest children are no longer allowed a second chance to serve in the clergy.

Victim advocates say that relocating priests to poorer parishes overseas is the church’s latest strategy for protecting its reputation.

“As developed countries find it tougher to keep predator priests on the job, bishops are increasingly moving them to the developing world where there’s less vigorous law enforcement, less independent media and a greater power differential between priests and parishioners,” said David Clohessy, spokesman for the Survivors Network of those Abused by Priests, or SNAP. “This is massive, and my suspicion is that it’s becoming more and more pronounced.”  Continue reading

DOWNLOAD OUR RESEARCH PAPER ON THE ROMAN CATHOLIC CHURCH

Is church for seekers or saints?
5 Trends Christian Millennials MUST STOP Doing