Posted By Marsha West on March 19, 2016 in Spiritual Warfare, Women and the Church
Share

In this hard-hitting piece Bible study author, speaker and blogger Michelle Lesley urges Christian men to “gird up, gear up, and stand up.”  Why?  “Because some women in combat are wounded, battle fatigued, and in need of some R&R.”  She writes: 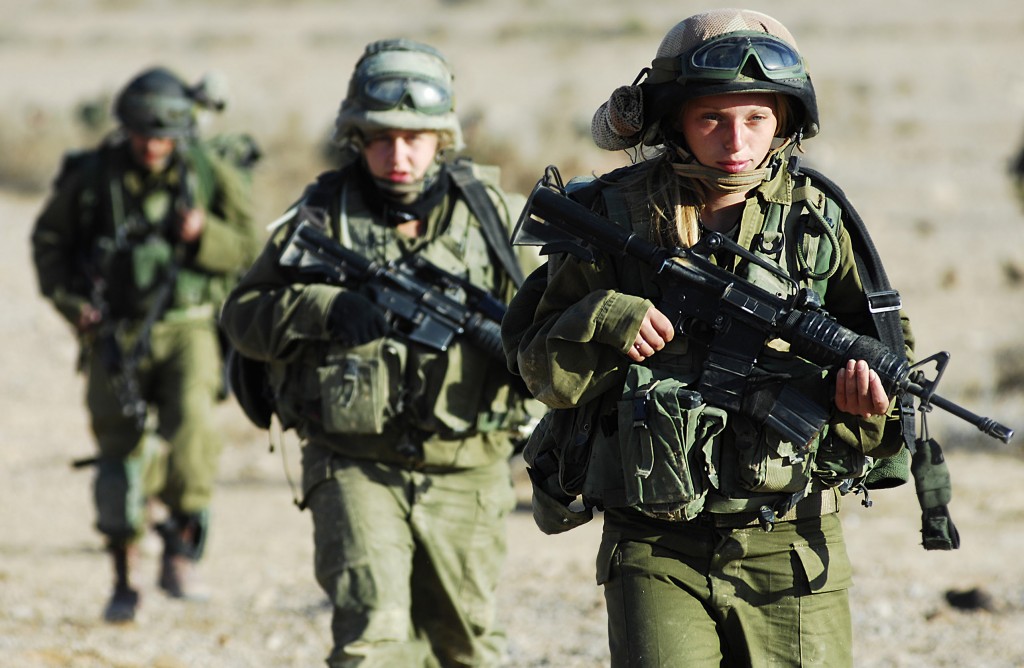 Over the last few months, there’s been a lot of talk about the possibility of future U.S. military drafts including young women in addition to young men. I’ve admired godly male friends who have spoken out vehemently against this and expressed concern about the government trying to press their daughters or wives into service. Some even vowed to lay their lives down protecting their women from having to face the horrors and dangers of war.

But I wonder if these men – husbands, fathers, pastors, elders – know that many of their wives, daughters, and sisters in Christ are already in the trenches fighting off the enemy with every ounce of our strength and every weapon at our disposal.

It’s not a war for territory or political control or freedom from dictatorial tyranny.

It’s a battle for the purity of the Bride. And the souls of our sisters.

Daily. Weekly. At church. On line. In our families. We strap on our Swords, march out to the front and engage in hand to hand combat with the Enemy.

Sometimes we stand as a shield between grenade-lobbing grunts and weak sisters who don’t know how to fight, or even that they’re in a war. Who want nothing more than to knock us down into the mud as they desert our King and join our foes.

Sometimes we infiltrate the enemy camp to bring back intelligence on his troops to our commanders and generals, only to be ignored, reprimanded, or dishonorably discharged from the unit.

Sometimes we stand as guards at the walls of our churches, watching the adversary advance, sounding the alarm, and standing in stunned disbelief as our commanding officers smilingly welcome the enemy troops through the gate.

Why? Why, in a field of pink, are there so few Green Berets? Why is it that so many women are out on the front lines battling this insidious rival while most of our brothers in arms seem to be AWOL?

As Steve Lawson famously said a few years ago, “Give us some men who know the truth!”

And to that I respond with a hearty amen. But with much love and respect to Brother Steve, I would add:

Give us some men who will DEFEND the truth.

And the weak women the enemy seeks to capture.

And the strong women who should be protected, working safely away from the line of fire to support the troops and nurse the casualties back to health.

Give us men who will…  Continue reading

Are you armed for battle? By Marsha West

Andy Stanley, Megachurches, and the Bullying of Christ’s Bride
The Danger in Women’s Ministries

7 Responses to Women in Combat