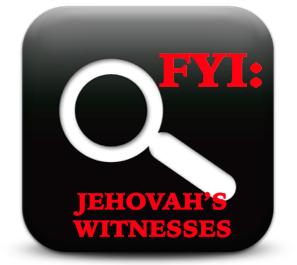 a.k.a. the Watchtower Society

The Jehovah’s Witnesses go door to door, distribute the Watchtower and Awake magazines, deny the Trinity, the deity of Christ, and deny His physical resurrection.  Are they Christian or something else?  (Source)

Jehovah’s Witnesses (JW’s) claim to be Christians yet they deny fundamental Christian doctrine and manipulate the Scriptures to fit in with their own beliefs. From the Church’s perspective, which is what really matters, JW’s have deviated from the historic, orthodox teachings of the Church that are derived from the Holy Scriptures and confirmed through the ancient ecumenical creeds. Thus, they are not true Christians. JW’s have had to defend their spurious beliefs for decades. 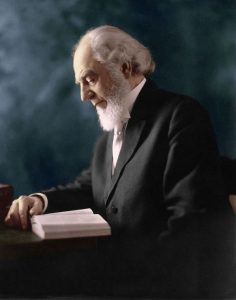 Their headquarters is in Brooklyn, New York.  They have their own Bible translation called the New World Translation.

These are the teachings of the Watchtower Bible and Tract Society documented from their own writings.

I feel compelled — in the interest of truth — to make a brief comment about strategies Jehovah’s Witnesses are using to discredit this book. There are three brief points I want to make:

To ALL Mormons and Jehovah’s Witnesses from Christians—Todd Friel