Posted By Amy Spreeman on August 9, 2016 in Discernment
Share 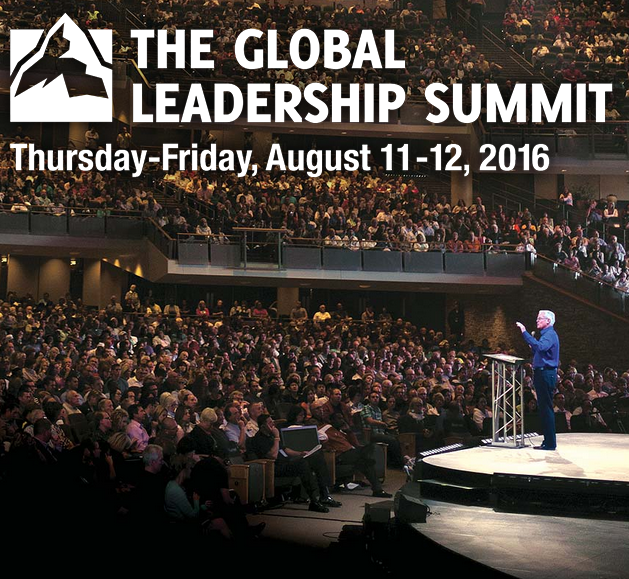 The 2016 Global Leadership Summit is kicking off today, hosted by its founder, Willow Creek Church’s senior pastor Bill Hybels. This year’s Summit continues its trajectory in a secular direction by including fewer pastors in its speaking faculty and more worldly leaders.

Case in point: In past years the GLS has featured at least a handful of pastors teaching leadership skills to other pastors, but this year that number has drastically dwindled to its lowest ever since the Summit began: Two. That number again: 2, besides Bill Hybels. That’s down by half over the previous years.

Besides Hybels, the biggest global celebrity name this year is Melinda Gates. (Click here) for the full faculty list. Church growth by numbers is usually the topic mega church leaders take on, and this year will be no different. 2016 speaker Wilfredo DE Jesús pastors New Life Church, and is lauded for taking his congregation from 120 to an impressive 17,000. 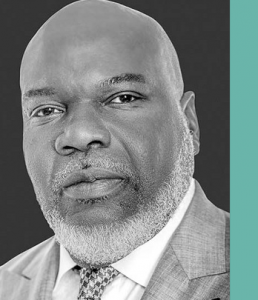 The other pastor on the Faculty is a celebrity in his own right, but not in a good way: Bishop T.D. Jakes is known for being a “ONENESS” Charismatic Pentecostal, or Modalist, which denies the Trinity, for teaching a name-it-and-claim-it prosperity gospel called Word of Faith, for coming out in favor of LGBTQ-supporting churches, and for coaching Oprah Winfrey to present a Christian brand to her followers.

Because the speaker lineup usually includes some of the world’s biggest corporate and political movers and shakers, it might be assumed that the audience would be garden-variety corporate leaders who are trying to lead well in their workplaces. But that’s never been the intended target audience for the Summit, which invites its members of the Willow Creek Association. 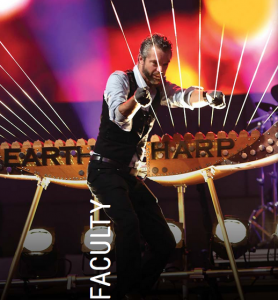 The Summit audience has always been primarily made up of Christian pastors, elders, mega-volunteers and church staffers, all learning year after year what it will take this time to finally be a better, more functional team.

That’s a very different objective from how the Summit began, as an extension of its Willow Creek Association’s leadership offerings. (Click to see if your church is a member.)

In 1992, the Willow Creek Association was created as a way to link together churches for the purpose of “Reaching increasing numbers of lost people.” The WCA develops training and leadership conferences – with the Global leadership Summit as its premiere – for its member churches.

Today’s mission takes the focus off of Christ and on our own vision for a better life and a better world:

According to the site, “The WCA serves pioneering pastors and leaders through world-class leadership experiences and resources. WCA is committed to a singular idea: that inspired, encouraged, and equipped Christian leaders create thriving local churches that redeem their communities for Christ.” (Question: Can communities be redeemed for Christ? That is a topic for another discussion, but seldom do the attendees hear about sin, repentance, Christ’s propitiation, and the coming wrath and judgment.)

To be a member of WCA it is a requirement that the member church, ministry, or leader hold to an “historic, orthodox understanding of biblical Christianity.” source

And yet many if not most of its Christian pastoral speakers, like T.D. Jakes, have been the subject of controversy, flagged as those who have been promoting or teaching unbiblical doctrines. Here is a link to all of the summit headliners over the years, including celebrities Brian Houston, Steven Furtick, Craig Groeschel, Andy Stanley, Christine Cain, Tony Blair, mystic Mama Maggie Gobran, Catholic filmmaker Mark Burnett, and Gungor.

As pastors and staffers settle into their chairs around the globe to hear these leaders tell them how to shape their houses of worship, you have to ask rhetorically, why is the visible church in the shape it is in? Perhaps one clue can be gleaned from Bill Hybels’ 2016 GLS video promotion pitch, which never mentions Christ or God, and could have been made by any atheist CEO:

The Book of Mysteries: Hidden Keys or Hype?
The Gender Bender War on Children Rebutted by Science