It was my absolute pleasure to finally meet Roger Oakland at this year’s Great Lakes Prophecy Conference in Appleton Wisconsin over the weekend. Roger and many other excellent speakers gathered at the same Calvary Chapel church that I reported has separated from the Calvary Chapel Association in Costa Mesa, Calif., due to the rampant red flags over embracing apostate teachings – and teachers.  Those in this organization who are standing strong and speaking out against such things are now blackballed from the establishment, which Oakland himself has been a part of for about 25 years. He, too, has taken massive hits from pastors who want to shut him up.

Here is a snippet of Roger’s article posted today: 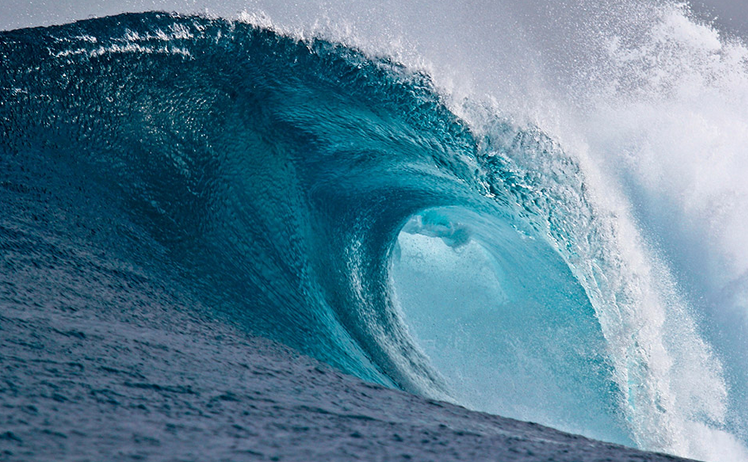 I hear a lot of rumblings and propaganda in the media about another “outpouring of the Spirit” that will soon bring “revival” once more to the “mighty Calvary Chapel movement.” Now that Pastor Brian Brodersen has inherited the position of “top dog” at Calvary Chapel Costa Mesa, the annual Pastor’s Conference is the place where “new distinctives” are brought down.  While such a hierarchy is fervently denied, Pastors such as Dwight Douville recently received orders from headquarters by authorities in Costa Mesa and told him to shut up or ship out because he was airing genuine concerns.

Then there is the talk at large about the great outpouring of unity and ecumenism that will be initiated by the present Pope. Will the hierarchical leaders of the Calvary Chapel movement stand up against this or not?  So far, their silence seems deafening. They all seem to embrace Rick Warren who embraces the Pope. Why is that happening? Are they just deluded or don’t they want to rock the boat because Brian Brodersen is calling for a “New Calvary”?

Many Calvary Chapel pastors are changing their views with regards to the Bible. The following article describes what is happening very clearly. It articulates the philosophy that is being echoed by Brodersen, McLure, Laurie, and others. It seems these men have rolled over a new leaf. They cannot get on the Rick Warren One-World-Religion bandwagon fast enough and all work together for the cause of good. As one observer wrote about the current trends:

Can you believe with us that denominations will unite, that the races could come together, that God could make us one, as the antidote to the terrific division in our day? Could you believe with us for stadium Christianity where signs and wonders are breaking out and mass evangelism explodes across our country- the Third Great Awakening?

Priscilla Shirer & Women’s Bible “Mis-studies”: When Your Church Doesn’t Care About Your Soul (Or The Scripture)
How to spot a NAR book

22 Responses to Calvary Chapel: Another Wave Of The Spirit Or A Wave Of Deception?