Posted By Marsha West on June 3, 2015 in Church Discipline
Share

After a public uproar questioning The Village Church’s handling of a situation that involved the worst sort of sexual perversion by a TVC missionary, Jordan Root, lead pastor and president of Acts 29, Matt Chandler, apologized from the pulpit for the elder’s “exuding domineering behavior” over Root’s wife, Karen.  This is a tragic story with lots of twists and turns.  What we learn from this piece is that Matt Chandler felt that he needed to publicly repent for the way the situation was handled but we’re not told if child molester Jordan Root, the man who sinned against a holy God, has publicly repented. What we are told is that he’s in “intensive counseling.” 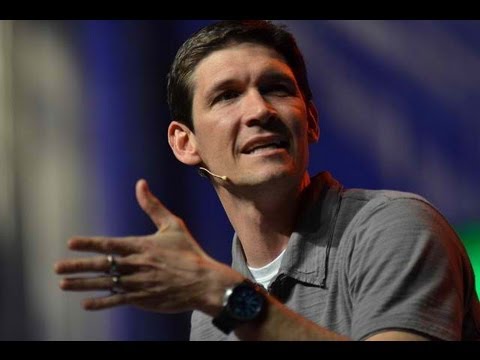 Matt Chandler, lead pastor of The Village Church in Dallas, apologized last week for mishandling of a situation involving a member whose missionary spouse confessed a 10-year-pattern of viewing child pornography.

Stirred by the controversy, some in the faith community are questioning whether today’s churches are equipped to handle abuse, provide appropriate correction to members, and to adequately counsel victims.

Chandler is the president of Acts 29, a network of church-planting churches which hold to The Lausanne Covenant Statement of Faith.

Until this year, the 10,000-member mega-church sponsored the Jordan and Karen Root (who has now returned to her former name, Karen Hinkley) as missionaries through Serving in Mission (SIM) in East Asia.

An investigation followed by his admission of guilt led to Root’s termination with the missionary organization.

Root’s termination required the pair to leave the mission field. Upon their return to the United States, Hinkley filed for an annulment for her marriage which she was later granted by a Texas court.

During the time after their return, Root said she submitted to TVC leadership who offered assistance within the limits of their procedures.

However, Hinkley’s pursuit of an annulment led her to face church discipline for failure to consult with the elders who wished to see the couple attempt to reconcile in accordance with its Covenant Membership policies, they said.

When Hinkley submitted a letter to formally withdraw her membership from TVC, the elders refused to accept her resignation.

On May 20, Hinkley made a public statement on Watch Keep, a blogsite dedicated to helping abuse victims, that revealed Root’s confessed used of child pornography.

“The discovery of Jordan’s pedophilia and use of child pornography was an indescribable shock and triggered a thorough upheaval of every aspect of my life,” Hinkley wrote.

Noting that she understood the personal risk she took by going pubic, Hinkley said the revelation was an attempt to alert potential victims and bring justice to any past victims and to expose the church’s handling of the issue in a way that she said was inconsistent with what she expected and what SIM had done.

“What has become even more troubling than the issues that have come to light in Jordan’s life has been the consistent refusal of the pastors and elders of The Village Church to respond in a way that takes into account the seriousness of the situation at hand,” Hinkley wrote. “Jordan’s admitted pedophilia and use of child pornography over many years is no small thing.”

What Does the Bible Say About Church Discipline/Excommunication? By Jay Adams

Blasphemy in Philadelphia
Humans Will Be Hybrids By 2030