Posted By Amy Spreeman on May 12, 2021 in Discernment, Purpose Driven, Women and the Church 8
Share

In open rebellion of Scripture (1 Timothy 2:12) and defiance of the Southern Baptist Convention (SBC), founder and longtime leader of Saddleback “Church” Rick Warren, announced last week that he has ordained three “female pastors.”

“Yesterday was a historic night for Saddleback Church in many ways! We ordained our first three women pastors, Liz Puffer, Cynthia Petty, and Katie Edwards!

The Washington Post reports that the three women “are longtime Saddleback staff members. Petty has worked with children’s ministry and Edwards has been in youth ministry, while Puffer’s Linked-In profile lists her as a ‘minister’ at Saddleback.” 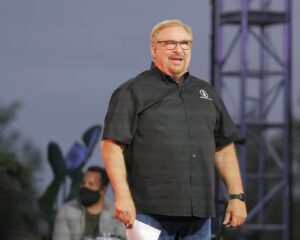 Rick Warren has already crossed too many theological lines to be considered a qualified pastor to be followed, yet his influence is huge: Saddleback reportedly draws more than 28,000 in attendance and is the second-largest church in the SBC. Our White Paper on Warren and his Purpose-Driven movement lists the many red flags.

Many within the SBC are (finally) calling to disfellowship (excommunicate) Saddleback from its organization. As the SBC prepares to convene this summer, members will be watching and voiting. 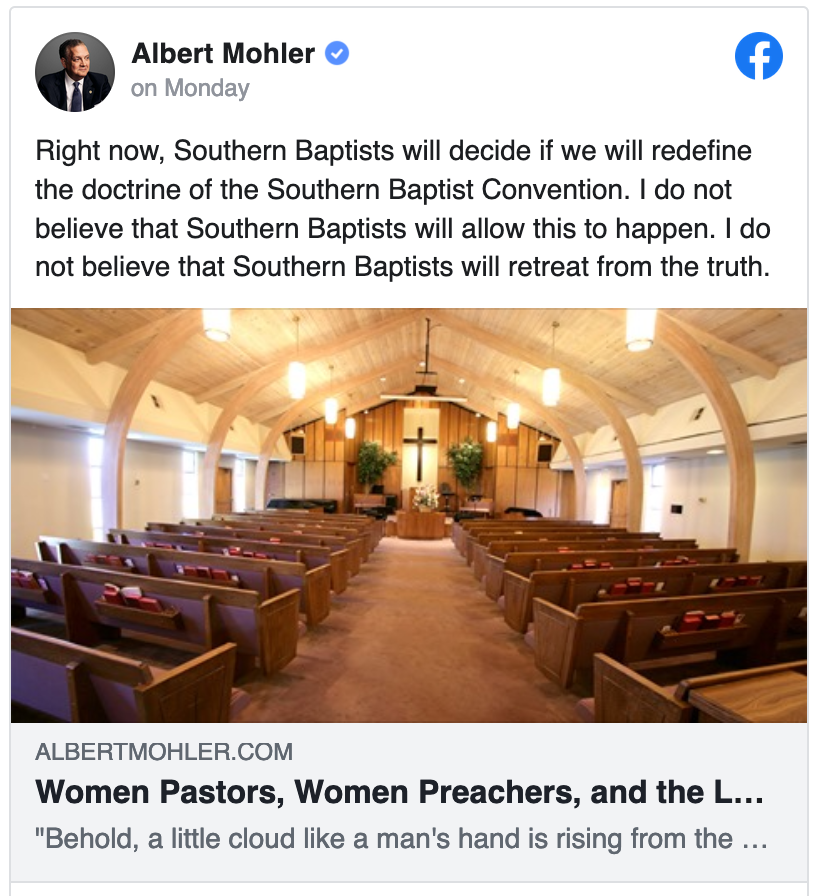 As for Rick Warren, he breathlessly announced that “our best days are ahead of us.”

8 WRONG reasons for staying in a church that teaches false doctrine
Who will replace retiring Rick Warren at Saddleback’s Helm?