Posted By Marsha West on June 6, 2015 in Transgenderism
Share

Dave Fiorazo, author, speaker and radio host, addresses the Left’s attempt to normalize what the majority of people have always thought of as a sexual perversion: Transgenderism. Bruce/Caitlyn Jenner has been portrayed by the press as courageous for saying publicly that he no longer wishes to be a man; now he wants to be viewed as a woman even though it is predetermined by his DNA that he’s male. Fiorazo challenges the idea that what Jenner did took courage. To him “Conforming to this world and going with the flow of pop culture is not courageous; courage is telling the truth in the face of evil and accusations of hate. Courage is living counter-culture for Jesus Christ and sharing the gospel with people because we love them.” 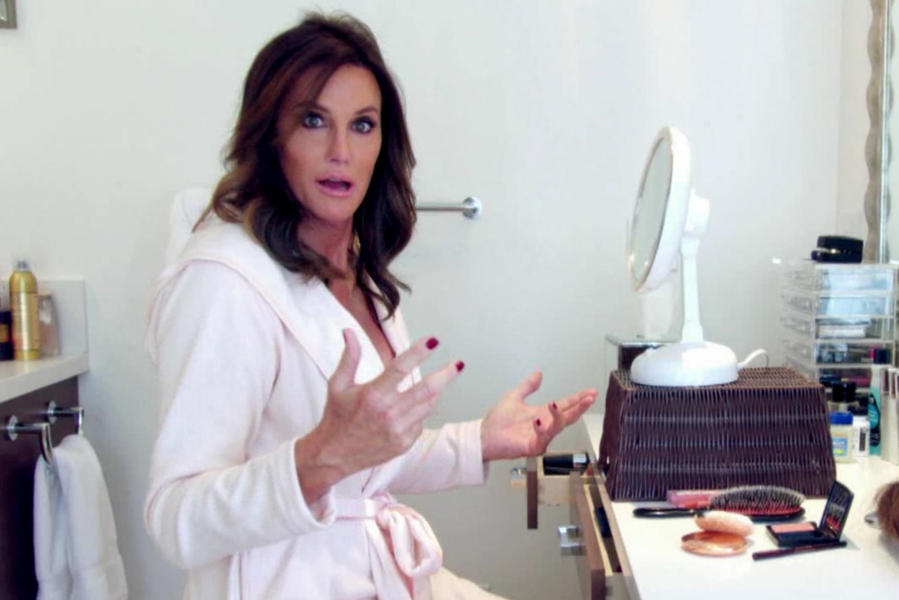 To reach such lows in America today, it was necessary for truth to be minimized and a new foundation to be established: there is no God.

In order to understand how bizarre behavior is accepted and celebrated today, we need only look to the decision makers today in the fields of education, entertainment, media, and government. They are the ones shaping public opinion; Christianity no longer guides our culture. They are the ones – like many of us – who grew up in a country embracing moral relativism and in a government school system immersed in Humanism where man is god and there is no absolute truth.

Now here comes the transgender movement with Bruce Jenner leading the way. The cover of People magazine proclaims Bruce is “Living as a woman every day – and feeling elated.”

The whole thing is sad; he needs help and we should pray for him, not give him applause. By not speaking up, we continue giving our approval to the absurd. To have chosen this path, Jenner must be a tormented soul, and now his is the face of change. I feel sorry for him and angry at his enablers.

Most of us understand no man-made modification can remedy our sin problem and only through the forgiveness of Jesus Christ can any of us be saved. We can change our names, our physical features, add transplants and put on make-up; but we can never truly change what God designed.

Rather than acknowledge God’s authority and pray, “Thy will be done,” the way of man is to say, “my will be done.”

We live in an A-B-C culture: anything but Christ. In the same way the Left has successfully normalized homosexuality for over forty years, they will also attempt to normalize those who want to change their gender. This at a time in which the Supreme Court is deciding whether to redefine natural, God-ordained marriage in favor of counterfeit marriage.

Jenner claims he is still heterosexual in his attractions, but wants to be called “Caitlyn” from now on. Confused? The children of this generation are also confused as they watch the cultural circus known as “anything goes except God.” What if someone identifies as half man and half animal? What then?  Continue reading

One Response to The New Transgender Agenda: Cultural Confusion