Posted By Amy Spreeman on April 20, 2015 in Emergent Church
Share 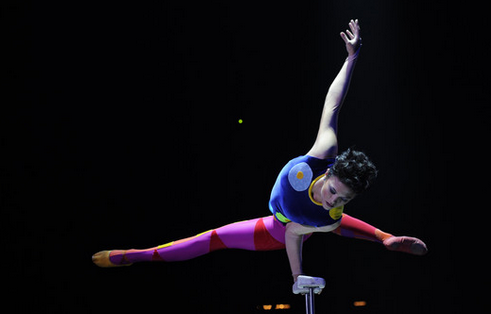 What does a secular church look like?  A good, Bible-based Christian church will always feed its sheep out of God’s Word, and seeks to align itself with what it says.  The secular church, on the other hand, follows the ways of the world.

Following is a list of 17 examples of secularization in the church, from the CARM site. Are any of these familiar to you?.

Is your church becoming secular?  Are you?  If either, start praying, repent of anything you believe or do that is contrary to scripture.  Start praying for your church and study God’s word.  Let it be your guide.

6 Responses to 17 signs that your church is becoming secular