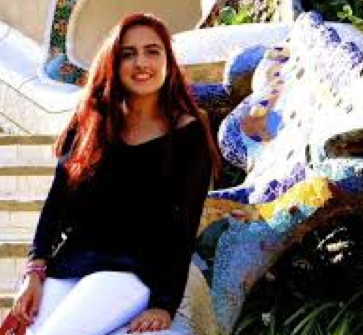 For the first time ever, a Muslim student has been elected by the Georgetown University student body to serve as the Jesuit school’s student association president.

As reported by The Hoya — Georgetown’s oldest student-run newspaper — Enushe Khan, a student from Dubai, will become the first Muslim to become the Georgetown University Student Association president.

Khan’s activism on campus began when she was a freshman at the Washington D.C. institution and she decided to run for election to the GUSA senate after noticing that there were not enough foods allowed under Islamic dietary laws on campus.