Posted By Amy Spreeman on April 6, 2017 in Leaving the NAR Church
Share

“We ladies had a morning of being taught how to prophesy. We were told to tell ourselves, ‘I’m going to start prophesying, even if I have to start in the flesh.’”

Catrina has moved from church to church between Australia and New Zealand, always having to leave as the N.A.R. infection spread. In this series, I want to take readers beyond the textbook What is the New Apostolic Reformation Movement explanation, into the personal experiences from those who have been there, and what happened when God opened their eyes to the truth.

Here is Catrina’s story in her own words: 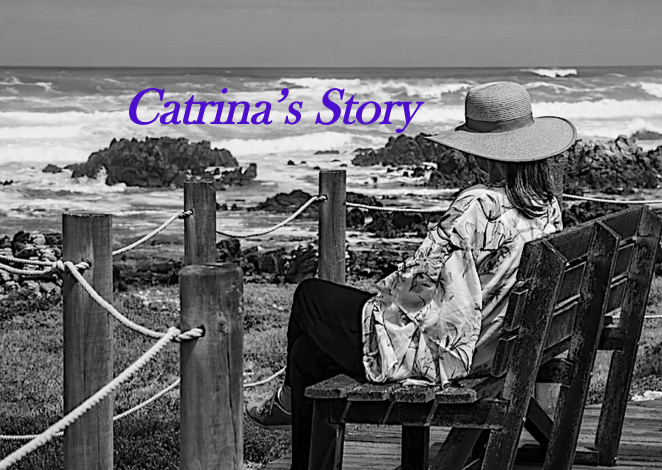 My husband and I were both saved in an Anglican church in Sydney Australia. I just woke up one Sunday morning when I was seventeen and knew I had to go to the church just down the road. I was terrified, but went and was saved during the liturgical morning prayer. My husband-to-be came along later and was also born again in this church.

We married and moved to New Zealand. We attended his small childhood village church. We had good fellowship but even there, as I look back, there was an us-and-them mentality. Several years later we started attending a prophetic Christian Outreach Centre (COC). We moved back to Australia and stayed in the COC movement. In one church we ladies had a morning of being taught how to prophesy. We were told to tell ourselves “I’m going to start prophesying, even if I have to start in the flesh.”

We moved towns, but stayed in the COC church. We discovered that Benny Hinn and went through the Toronto and Pensacola “revivals”. One of the pastors from Perth, Australia, would “impart” Holy Spirit laughter into us. I also saw him spitting on his hand before praying for people with their eyes closed. Gross. We had a ten to fifteen minute “tithing preach” each service, which included a claim-it prayer. I was claiming inheritances! (Never mind who died…) I might add that we were at church every time it was open, even though we were self-employed. Church and our teens had me out seven nights a week.

I stopped attending this church first, and then my husband decided he’d had enough of tithing when the pastor announced that the church was going to start tithing by faith to H.O.. He was outraged at the hypocrisy.

We moved back to New Zealand and attended a Baptist church. They started on the Forty Days of Purpose program and I pretty much dipped out by the end of the first week. So we moved on to a Presbyterian church, where the pastor had gone to to Spokane and came back with SOZO and Terraforming. We had actually done that in Australia.

He said one day that he was going to preach on healing until every one got it. I got it that day, right up to the top of my head! I told my husband I wasn’t going. He went the next week, and then he had had enough.

Anyway, I was at a reformed college at Auckland and we started to attend the church next door to it. What a breath of fresh air to hear the grace of God preached day after day. My husband ministered on the sound/computer table, and I sang. Last year we studied the Heidelberg Catechism. What a pleasure that was! How awesome is our God!