Posted By Berean Research on October 13, 2016 in Discernment
Share 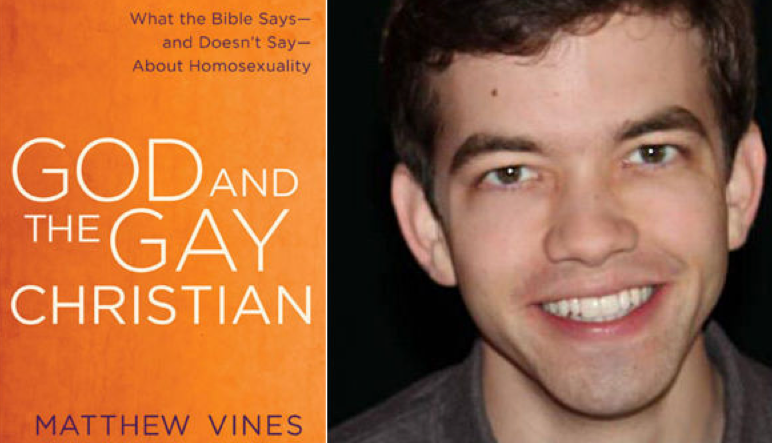 Matthew Vines, Author of “God and the Gay Christian,” has been working hard to infiltrate churches across the United States to convince leaders to relax their biblical stance against the sin of homosexuality. Now Vines is personally waging war against one of the largest evangelical organizations on college campuses nationwide because of its stance against homosexual marriage.

InterVarsity Christian Fellowship USA recently released its new position statement on sexuality, telling its 1,300 staff members that they will be terminated – with severance –  if they voluntarily wish to ‘fess up to personally supporting gay marriage.  Starting November 11th, InterVarsity will begin its process for “involuntary terminations” for any staffer who comes forward to disagree with its positions on human sexuality, which hold that any sexual activity outside of a husband and wife is immoral.

Before I explain Matthew Vine’s new high-pressure campaign tactics to reverse this position, I need to say that InterVarsity is not an organization I’d ever recommend to students who are serious about the Word of God. That’s because InterVarsity is into everything from Contemplative Prayer to joining hands with Catholics to the more recent left-wing social justice partnerships with Black Lives Matter.

That stated, InterVarsity is coming under an enormous onslaught of public pressure to reverse course in this biblical position. And given its propensity to color outside the lines of Scripture, I’d say that they need prayer.  Late today Matthew Vines released a letter to his supporters, urging them to get on board to help Vines’ Reformation Project change InterVarsity’s mind.  The language is so terse that I’ve included the letter in its entirety so that you can understand the pressure tactics and also explore the links Vines includes:

Dear Friend—
At the end of last week, news broke that InterVarsity Christian Fellowship—one of the largest campus ministry organizations in the country—was responding to growing support for full LGBT inclusion in their organization in the worst way. Rather than creating gracious space for people to disagree, they decided to fire all staff members who are LGBT-affirming.

This is the religious equivalent of parents kicking their kids out of the house when they come out, and we won’t stand idly by while InterVarsity purges all LGBT allies from its staff. Today, we’re releasing a letter signed by dozens of Christian leaders calling for InterVarsity to reverse its decision. Signatories include Rachel Held Evans, Justin Lee, Neichelle Guidry, Dr. Wes Granberg-Michaelson, Dr. Drew Hart, and more who are being added by the hour. (If you are a leader in a Christian church or organization and would like to add your name, e-mail us at contact@reformationproject.org.) 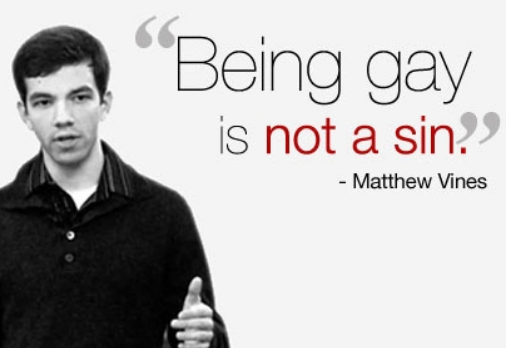 We also want to let you know about other important responses to InterVarsity’s LGBT purge:

Lastly, don’t miss this moving op-ed by Michael Vazquez, a gay Christian who recently resigned from InterVarsity due to their discriminatory position. Let’s do what we can to spread the word about the harm this decision will cause and to raise our voices in opposition to it.

So there you have it. Will InterVarsity cave? If it does, will there remain any shred of the Hope of Christ for students to recognize it as a once-strong Christian organization?