Posted By Amy Spreeman on January 29, 2018 in Discernment
Share

Is it just me, or are discernment ministries getting raked over the coals?  And is it deserved?
Early last summer I stepped back from my daily blogging and posting activities. Not by choice, but medical necessity. Eight months and three surgeries later, I’ve been slowly dipping a toe back in, and catching up on the news. Only to find that there’s been more than news to catch up on.

I wish I could say that I have been completely and mercifully unaware of a lot of the infighting and bickering played out like a Spanish soap opera on social media. I’ve attempted to steer clear of the carnage, and keep this site and my own personal opinions from sidetracking the task at hand: Pointing Christians to the truth, equipping them, and helping them steer clear of danger. As we state on our Home Page, biblical discernment comes from reading and meditating on the breathed-out Word of God, and not a news site. (See our White Paper, What Is Discernment?)

I spoke with author Elizabeth Prata today about what it takes to walk that narrow line when doing this kind of work, and striking the right tone and balance in a way that honors God and encourages readers. (I told her to give me the right elbow of fellowship if she ever sees me slip over to the dark side!) Elizabeth has written an excellent article titled, Speaking Up For Discernment Ministries, and she’s given me permission to publish a bit of it. You’ll want to head over to her The End Time blog to read it in its entirety:

Speaking up for discernment ministries 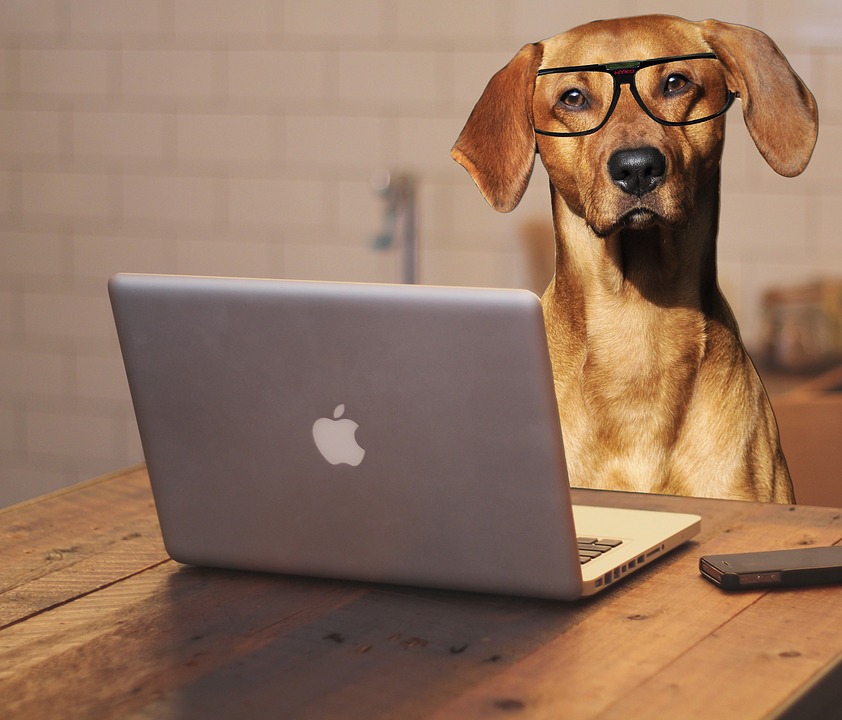 Aw. Poor discernment ministries. They are getting such a bad rap these days.

That makes sense, and I agree. However the “scare quotes” might not be totally necessary. Discerning the true from the false is a Ministry. Not a “Ministry”.

Randy White says there’s a Sickness in Discernment Ministries. (Not THAT Randy White)
I can only think of a few things that the church needs more today than discernment. But I am completely convinced that discernment ministry is not the way the church is going to gain this discernment.

Perhaps this author and I have a different view of the goal of discernment ministries. The individual Christian is the one responsible responsible for cultivating their discernment, not ministries external to the local church. They are a resource, not the sole training ground for the Christian. Hebrews 5:14 says,

But solid food is for the mature, for those who have their powers of discernment trained by constant practice to distinguish good from evil.

So, whether or not we specifically possess the spiritual gift, we’re supposed to practice discernment constantly and train ourselves to detect good from evil, or as Charles Spurgeon says, detecting right from almost right. The pastor, if he preaches expositionally verse-by-verse, helps his people learn discernment because they are getting a good grounding in the word. Daily study and weekly sermons and personal study are the training we need in order to discern. We don’t rely on outside ministries to train us. We do consult ministries as an additional resource. Discernment ministries can be a good educational source, but a secondary one. So, in that sense, no, external discernment ministries are not the way the church is going to gain this discernment – or shouldn’t. However, that isn’t their intent.

Pastor John Chester of Piedmont Bible Church and Parking Space 23, says that we need discernment. However, in his view, “many of my concerns about many of these ministries have been magnified as some prominent ones have degenerated into de facto internet gossip columns and platforms to pursue personal grudges against pastors, theologians and churches.” Further, he believes ‘they are unbiblical, they are unhealthy, they are not very helpful, they often have significant blindspots’ and Pastor Chester has sworn off them.

Eric Barger writes When Discernment Turns Ugly, that “Until the Church rejects the venomous battering of Christians by other Christians merely pushing their pet theologies, we will continue to exist in various “us and them” camps where some are simply intent on impugning others for the sake of making points with their followers and proving themselves “right.” ”

But again, I agree to a point. Some Discernment Ministries that devolve entrench themselves into an us-and-them camp. Paul warned about dividing into camps based on who the leader is. (1 Corinthians 1:12). This isn’t new. It’s an old tendency not restricted to Discernment Ministries. Not new are theological debates with entrenched sides and camps. (Synod of Dort, anyone?). Sometimes theological debates on gross or fine points of theology are important, and by necessity, whenever you have debates, there are sides. That’s OK sometimes. Good debates help the cause and keep the doctrinal lines clear. Bad debates can simply be ignored. It’s that simple.

Add to this, biblical illiteracy is at an all-time high. Phil Johnson, Executive Director of Grace To You and a pastor at GraceLife, and a conference speaker, said recently that he believes that the state of the church now equals or exceeds the doctrinal mess and moral decay evident in Corinth. Isn’t it interesting that just when biblical literacy and by extension, discernment, is most needed, discernment ministries are being tarnished and urged to be done away with? Another brick in the wall.

The Nature of Existence: All is One, or All is Two?
Reprise: Seeing the Unseen: The Nature of Spiritual Warfare