Posted By Amy Spreeman on February 22, 2016 in Discernment
Share

Doctrinal distinctives? Divisions? Not any more. Several major denominations will be blended up smoother than a Vitamix cocktail in a few weeks.

This summer, a “Next Great Awakening” is bringing Assemblies of God Supt. George O. Wood and Southern Baptist Convention president Ronnie Floyd together to link arms in spiritual unity with the Pentecostal Charismatic Churches of North America, Grace Communion International (formerly the Armstrongism Worldwide Church of God), and a host of familiar Chrislebrities including Hillsong United, Francis Chan, Hillsong’s pastorix Christine Caine, Ravi Zacharias, Kari Jobe, Josh McDowell, Luis Palau and others. The number organizers have in mind: One Million.

It’s all happening in Washington D.C. at the National Mall on July 16 in a slick, star-studded event called Together 2016, also known as The Reset Movement, bringing together different religions in an effort to erase the lines of doctrinal divisions. What will they do there? Rock out to their favorite rock contemporary Christian bands of course. But their mission is “to come together around Jesus in unified prayer, worship, and a call for catalytic change.”  (I’d call it cataclysmic change.) 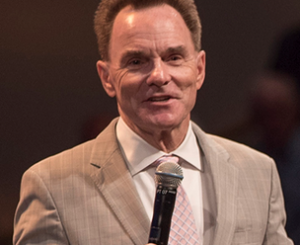 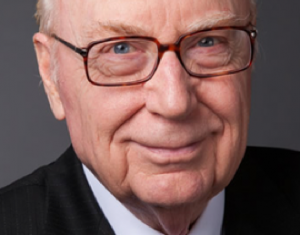 And AOG’s George O. Wood, who is no stranger to blending very different cults with Christianity, says:

“A motion prevailed to affirm “Together 2016” to Assemblies of God pastors and youth leaders by praying and giving congregations an opportunity to attend this historic meeting being held July 16, 2016, on the National Mall in Washington, D.C.

The huge social campaign has every media channel imaginable to entice the young cool folk:

It’s not the only denominational mixer going on in the months ahead. Lou Engle, Greg Laurie and others are uniting denominations in Azusa 2016 next month. And there will be others.

27 Responses to “Together 2016”: Denominations link arms with Chrislebrities to erase doctrinal divisions