Posted By Amy Spreeman on March 13, 2017 in Leaving the NAR Church
Share

“The senior pastor himself was declared as an apostle by an Elijah List prophetess, and that his church would be known as the “loving church.” Armed with this fresh knowledge, the church became fanatical in making that prophecy happen.”

Angela’s family member was beginning to see some strange red flags in his church. Having “apostles” and “prophets” in your church is a sure sign that your leadership has officially embraced the New Apostolic Reformation – even if they deny that they have.

Here is Angela’s story about her family member’s departure from an NAR church: 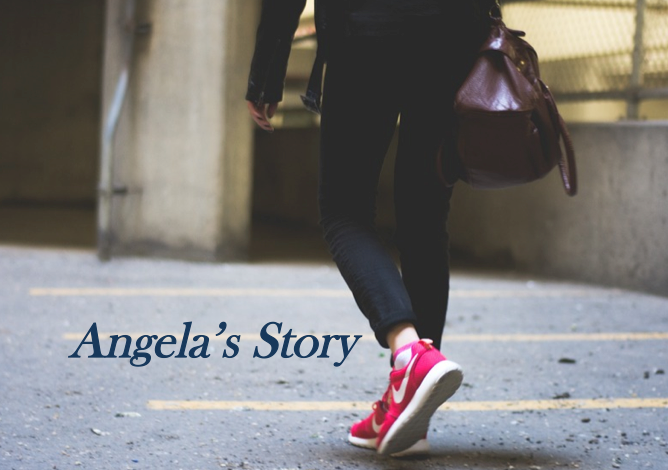 In 2006, a family member started re-attending a church near their home. At first glimpse, it appeared to be a normal, bible believing church, but in the ensuing months to come, it turned out to be deceptively more than what originally met the eye.

The senior pastor was affiliated with the Assemblies of God of which has strong ties to NAR. He seemed to be genuine in wanting to reach the lost and to teach his congregation in the Word of God. As time passed, he became more absorbed in doing ministry work for the upper elites of the Assemblies of God and leaving his church to lesser, unversed leadership. He was fast becoming the rising star in NAR circles as the golden boy who saved a dying church in that area and brought it back to life.

While the pastor was trying to build a name for himself through A/G leadership elites, discipleship was at a nill, but the promoting of being in ministry was huge and in “finding your destiny” in the body of Christ. However, in promoting these two aspects, the leadership aimed it at the under 30 crowd, alienating the older generation in the church. They wanted the younger crowd for leadership roles in their small groups, not the older members within the church. The church leaders could “control” them versus the older members.

As an example, my family member who was operating in multiple minor ministries was stopped by the associate, 30 something, pastor in a hallway in the church.  He said they had a recent monthly ministerial leader meeting and determined that this older family member was in too many ministries and the church leadership relieved them of their duties to each ministry. Needless to say, this made my family member feel alienated and useless.

Another point of error that was rising up in this church was the apostle and prophet sector. Certain individuals in the church who were self-proclaimed prophets and who had garnered the pastor’s attention were given license to speak their prophecies by the pastor.

Furthermore, they had self-proclaimed international apostles and prophets speak at their church. At one point, the senior pastor himself was declared as an apostle by an Elijah List prophetess, and that his church would be known as the “loving church”. Armed with this fresh knowledge, the church became fanatical in making that prophecy happen.

This “loving church” operated in a false, stifling, manipulative love. As an example, if one was sick and out of church for a while, they would “love bomb” the person with calls and visits. Now to the average person that would seem all right, but the twist was that while doing this they would pressure the person as to when you were coming back and why the person did not have enough faith to believe in their healing. Furthermore, the people who were assigned to “check up” on you, would report to the leadership as to what was going on with that person.

The church leadership including the pastor, would tell the congregation that if they were teaching in error, you could go to them and “talk” to them about it. This was far from the truth because those that confronted the leadership on error were either chastised and humiliated by them or were forced to leave the church. And if it was perceived by church leadership that someone was attempting to leave quietly over a perceived false teaching, the church would send people to “talk” to you about it. Furthermore, the person leaving was used as an example by church leadership of someone who was in rebellion of their teachings and that they were opening themselves up destruction by the devil.

In closing, my family member started questioning more and more the teachings and going ons in that church.  Through the discerning power of the Holy Spirit through God’s Word, they left quietly in the summer of 2013. The church continued to harass them for almost a solid year with their mindbending, controlling “love.” Hence, the Lord is still healing and restoring them through His Word and with the prayers of the true faithful in Christ Jesus, including me.

Post-Shack Christianity: The Lesson We Must Learn About Vigilant Discernment
How Jesus Called Out False Teachers and Deadly Doctrine