Posted By Amy Spreeman on March 2, 2017 in Leaving the NAR Church 11
Share

“Thinking that we would be safe in a conservative church was a huge mistake. I was repeatedly told I was causing the devil to destroy the unity of the church. The NAR is infiltrating our churches and most Christians are unaware of the dangers.”

Penny is from Canada, and after leaving her NAR-influenced church two years ago, she has yet to find a church family. Being without a church is tragically common for many who’ve come out of this infectious counterfeit.

This is Penny’s story in her own words: 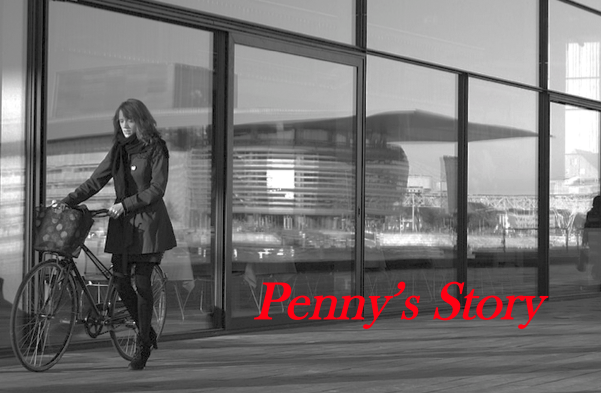 My story is a bit different, I suppose. I am writing this as its been over two years since I have attended church, and am still so saddened by the influence the NAR has on Christians who don’t see the deception. It’s going worldwide as you know. I am in Canada. It is cathartic to share my experience. Thank you for reading.

I was very involved in a couple of Vineyard churches, and had trained in their style of “spirit-lead” worship and prayer ministry. I left that denomination after being abused. My family and I moved on.

We had been involved in a conservative church plant for five years. We were very involved and loved our church family. We lost that church family two years ago.

I started to attend a Bible study there. They were using Danny Silk’s book, Keep Your Love On. I had no idea who he was or anything about Bethel Church.

I chose to go anyway, and decided to just listen and refrain from sharing my struggle with how his advice was not fitting with my many, many years of therapy from spiritual abuse and my training and work in abuse prevention.

I attended the group and remained quiet. One of the leaders asked me what I thought. So I chose my words carefully and said I was uncomfortable with some of his thoughts. Other women in the room nodded in agreement with me. The leaders were not at all comfortable with me sharing how I felt.

I embarked on a study of Bethel and Danny Silk to help clarify and discover why my alarms had gone off. I contacted The Bible Answer Man and started looking up anything I could find. I was shocked to discover all of the false teaching within the NAR and the infiltration of New Age and occult practices.

I finished the book and also read his book, Loving our Kids on Purpose. In both books he tells stories of his interaction with his child and with a nephew in which his behaviour is abusive to the children!
This was not material I would want anyone reading and following in their homes.

I received a statement from the Bible Answer Man telling me that he doesn’t recommend Bethel. I did further reading that only confirmed my growing concerns.

After much prayer and hesitation I called the pastor to tell him of my concerns. He did not want to read the material or hear my concerns. I told him I would not be attending any more classes until they were done with this book.

A few weeks later, I received a call from the pastor’s wife, who was one of the group leaders. She berated me for telling two friends of my concerns about the book. I was repeatedly told I was causing the devil to destroy the unity of the church. It was a terribly disturbing call. Clearly, they did not want to look at the source of the material at all, but punish me for speaking up.

It exposed their naive and unwise leadership and led them to become abusive in their power posturing. We never returned to that church, and lost many friends in the process.

Thinking that we would be safe in a conservative church was a huge mistake. The NAR is infiltrating our churches and most Christians are unaware of the dangers! The music coming out of Bethel is also being used in many non-NAR churches.

I am still shaken by that experience and am still struggling with returning to church….any church.

Basic Training: The Bible Is Our Authority
Should I listen to haters who hate The Shack?