Posted By Berean Research on November 12, 2020 in Homosexual Agenda, In the News 0
Share 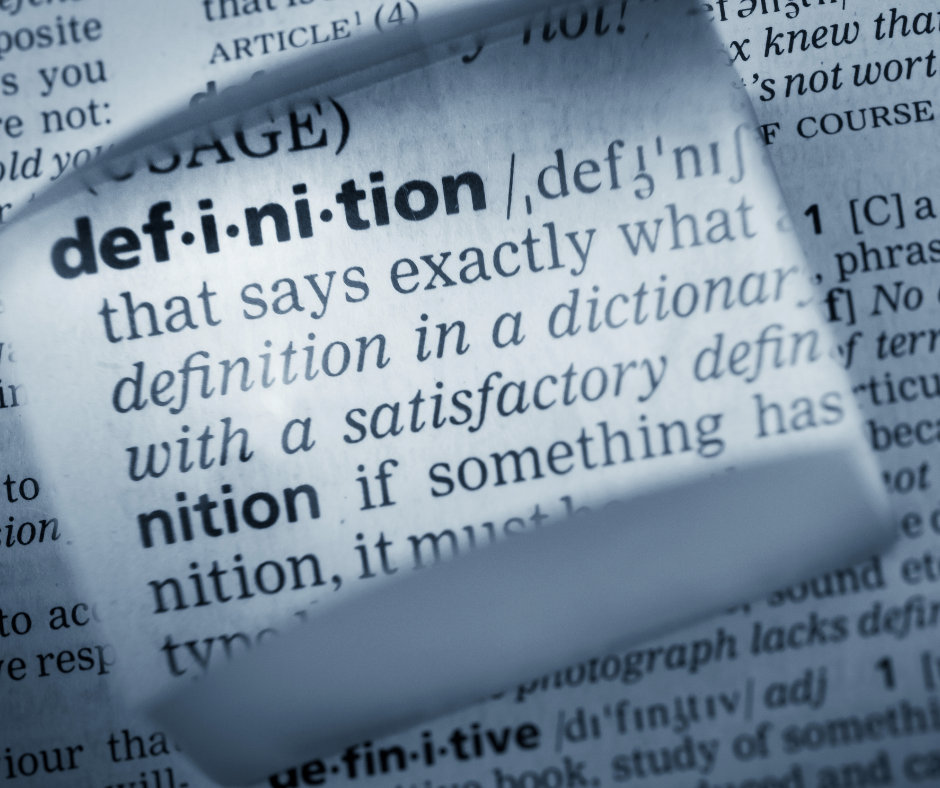 The original definition by the Definer is good enough: “And God created man in His own image, in the image of God He created him; male and female He created them.” Gen. 1:27

News from Christian Headlines (Not an endorsement of site or those quoted):

“Oxford University Press, which publishes the Oxford English Dictionary (OED), made the changes recently, one year after a petition called on the publisher to make revisions so that “b–ch” is no longer listed as an alternative word for woman. The dictionary now notes that “b–ch” and other words like it are offensive – tweaks that were applauded by all sides.

Theologian Albert Mohler, though, says other changes are problematic.

“One of the big agendas here was the LGBTQ revolution,” Mohler said in the Wednesday edition of The Briefing.

He pointed to comments by Maria Beatrice Giovanardi, who launched the 2019 petition that sparked Oxford to change the dictionary. The petition criticized Oxford not only for including the word “b–ch” but also asked it to include “examples representative of minorities, for example, a transgender woman, a lesbian woman, etc.”

Giovanardi told The Guardian she was “very happy” with the changes and called them “a huge step forward for the LGBTQI people.”

The Oxford dictionary, Mohler said, has become “an engine itself for changing the culture because anyone looking” to the dictionary “for a definition of woman is now going to find out that the LGBTQ definitions are just fine.”

“A change in the dictionary surrendering to this kind of agenda means,” Mohler said, that words can be transformed in the “blink of an eye” from “how they had functioned in the English language to how they will now function in the service of the moral revolutionaries.”