Posted By Amy Spreeman on August 5, 2015 in Discernment 0
Share 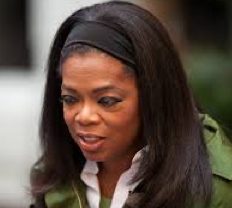 Now this is an interesting development.

Pope Francis may be expecting a visit from a group of Hollywood power players, including Oprah and businessman David Geffen this fall, a source told The Hollywood Reporter this week.

While the pontiff confessed back in May he hasn’t watched TV since 1990, he reportedly wants to change how the church is perceived in Western media, and has arranged a summit to discuss at the Vatican in the coming months.

WME has yet to confirm if the invitation by the leader of the Catholic Church will be accepted.