Posted By Amy Spreeman on March 24, 2017 in Leaving the NAR Church
Share

I write this to you not to come out to bash people but to sincerely warn people of the dangerous trend that has engulfed the N.A.R. church.

Eliza remembers being pushed down at the altar if she didn’t willingly fall to the ground in the “spirit.” She was part of a well-known “apostle’s” church in Virginia, and we are going to name him as to mark and avoid him. If you are part of one of these churches, take heart that you are not alone, and praise God that He is opening your eyes.

Here is Eliza’s story in her own words: 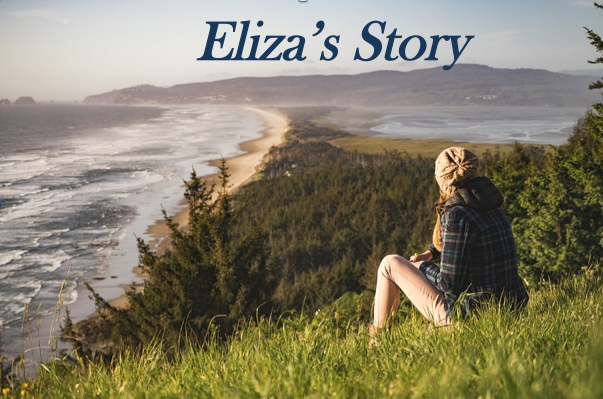 First off this cult theology is rooted in pride and takes Scripture completely out of its full context an intended meaning to suit their ideology. When I was in it I remember they would always encourage me to get drunk in the spirit. They would try and push me down at the altar if I didn’t “fall down” under what they claimed to be glory.

They all would speak in tongues with no others to interpret. They would give prophecies to only puff up one’s ego. Honestly the more one follows in this type of nonsense, the further one walks away from the cross.

They had me confused pretty bad with emotional things taking place as if it were the Holy Spirit. The more I’ve learned the fruit of the Spirit and learned His true ways, I can now say most of what I experienced under that cult was a lot of delusional stories an outbursts of emotional episodes. How do I know? Because God will never contradict His word nor work in our flesh. And He will certainly not put yokes of fear an confusion on us. I hope that helped. It’s hard sometimes to type this out.

I write this to you not to come out to bash people but to sincerely warn people of the dangerous trend that has engulfed the N.A.R. church. In 2012 I was bound in homosexuality, witchcraft, drugs, etc. I was looking for hope. I was looking for truth. I was looking for Jesus. I thought maybe I would find it in the church that is in my hometown.

I’m not saying God didn’t use that time I was there, because He did. However it was a church that is rooted in this heresy. I don’t think it started out like that but now is practicing umbilical things an refuses to repent.

I have to point out I believe it is due to the fact the founder has fallen into this heresy and leads so many with him in it. I walked along side this minister, Ryan LeStrange (who is an “anointed Apostle and Prophet), and his wife for a few years. I tried earnestly to do what they taught me so I could be free, but it never fully worked. I would always seem to fall right back into my sin and strongholds. I was young and immature in my faith as well, but I tried to do what they taught.

This church was very big on emotional experiences. I remember the leaders would physically try to push me down at the altar. I could sit here for an hour and tell you the most unbiblical things I witnessed, but I’m gonna try to just get to some points.

Ryan LeStrange is leading thousands of people into unbiblical ways, and if you do try to correct him he will just say you are religious. After all, he is the most supreme, and how dare you question his anointing.

This false covering, “spiritual sons and daughters” is also a lie from hell! They had me scared to death when I had to leave. But God has shown me the truth on all this madness. It does nothing but keep people bound an spiritually dependent on another human. It’s demonic.

I do believe God allowed it in my life for His reason and purpose. Also to help people that are caught up in these “so called Christian” cults! So many are drinking the Kool-Aid, unaware. May God helps us…