Posted By Amy Spreeman on March 29, 2017 in Leaving the NAR Church 2
Share

“He prayed over her, and my little girl truly believed God had healed her. I will never forget her face. She thought she was healed.”

Unfortunately, Marissa’s little girl was NOT healed. She became another victim of the countless “healing” events that take place all over the world under the banner of the New Apostolic Reformation, a movement that is shipwrecking the faith of millions.

Here is Marissa’s story in her own words: 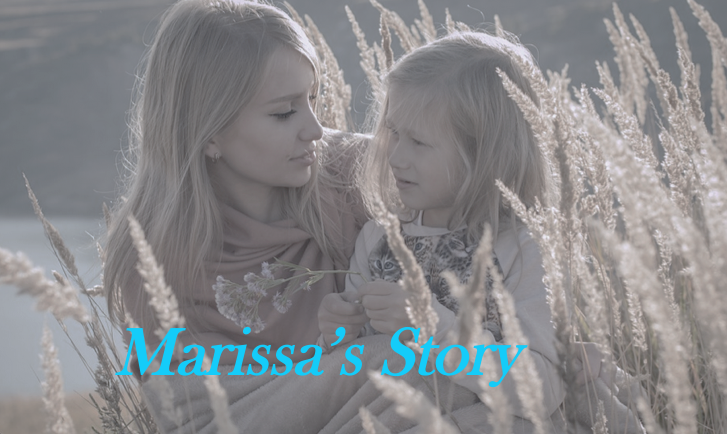 About 11 years ago I went to a “prophetic and healing” conference that was going on at a Bethel church in Valparaiso, Indiana. They were linked to the Bethel Church in Redding, California, and often had leaders and college age kids come from there come to our church to lead these.

The first hour of the conference was about healing, and the speaker was very convincing. I went with my 9-year-old daughter, who was diagnosed with Type 1 diabetes when she was six. It is such a burdensome disease, and I know any parent who has to see their children suffer the emotional effects of this disease wants nothing more than a cure. It’s is a daily heartbreak.

Being naïve, I took her to the conference in the hopes that God would heal her of this disease. I had heard so many others talk about how so-and-so’s child was healed of this disease and that they were insulin independent.

Knowing that T-1 diabetes never goes away on it’s own because it is an autoimmune disease, I did question the testimonies. But I believed these ladies. So after hearing the speaker talk about how God heals those even with a faith of a mustard seed, I figured perhaps my child would be favored by God, because after all she’s just a child, and she was convinced.

I went to that man and told him about her condition. I don’t remember all what he said, but I think he felt put on the spot – I saw it on his face – because it wasn’t something like back pain or foggy eyesight. But he prayed over her, and my little girl truly believed God had healed her.

When we got back to our seats, she checked her blood sugars and they were in the normal, non-diabetic range. I will never forget her face. She thought she was healed. So we left and I had her check a couple more times about 20 minutes apart. Still normal numbers. We both were praising God!

When we got home it was late and her bedtime. I had her drink some milk because milk sustained her from dropping low in the middle of the night. I was being cautious. So morning came, I went to check on her and she was still asleep. I woke her up and we did our daily routine and she said, “Momma, do you think my numbers are still normal?” I said, “Well, let’s check.”

When her number popped up, I’d never seen a more pathetically sad face. Her blood sugar was over 200. So she cried. I didn’t know what to say. I just told her that just because it didn’t happen this time didn’t mean God didn’t love her, or that He didn’t want to see her free from this disease. I just told her that if he didn’t heal her in this life, she will be completely free from this disease in Heaven.

After that, every time I heard people talking about God healing them of whatever, I would become angry. My anger was a toss between them and God. I struggled with God’s unwillingness to heal my daughter, and I was even going as far as disliking God. I believe that is where God was really wrestling with me through the Holy Spirit.

Then one day, a few years ago, I came across a video of Justin Peters’ testimony, and he spoke about the dangers of healing ministries. I believe God meant for me to watch that. I cried and cried, because I had thought all this time that it was somehow my fault that God did not heal my little girl. I believed that my faith was not enough. Even though at that time I felt that my faith was much.

I learned something though. I learned that they had wanted my faith to be in them, so that if it didn’t work that time, I’d keep going back. They like it when people come back. More $$ for them.

Thank you for reading my testimony.