Posted By Amy Spreeman on March 27, 2017 in Leaving the NAR Church 0
Share

“The pastor said we were in rebellion, and asked us to leave the church before we caused any division. He asked the other leaders to avoid us and not to engage in any conversation with us. We were so dependent on this system that even though we spent the next 7 years looking for a church, nothing gave us the “thrill” that the former one gave us.”

Many victims of the New Apostolic Reformation-style churches become very co-dependent on the authority of their church leaders over them. In Shelly’s case, she has not been a member of any church since leaving this one.

Here is Shelly’s story in her own words: 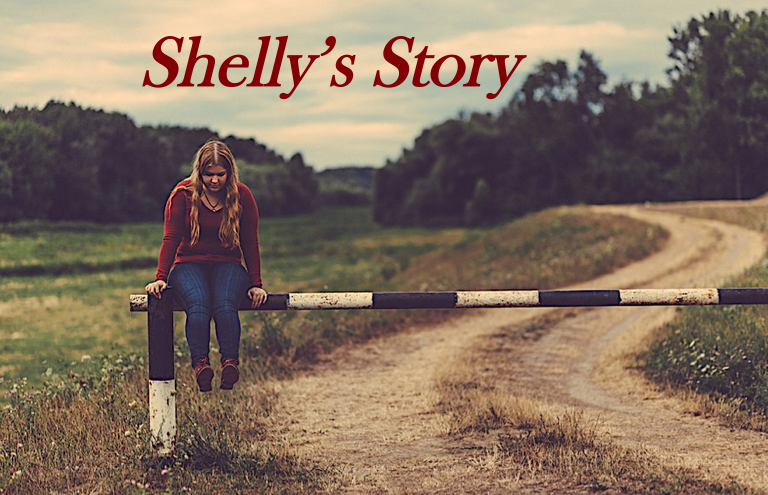 I answered to an altar call because I had no choice. My hubby and I were visiting this non-denominational church and the pastor had just made the “altar call”. My husband got up and started walking towards the front. Being very shy and insecure at the time, I didn’t want to stay behind by myself, so I pulled his hand towards me, but he pulled back and continued walking to the altar. So I got up and joined the march towards what became one of the worst experiences of my life.

This church had cell groups, which were led by “cell leaders”. We met once a week at the leaders’ home and spent about two hours snacking, watching videos about Sunday’s preaching, and discussing the message. Eventually the leaders became controlling about how much and when we served in the church.

Some would even try to get information about our tithes.

One of the pastor’s “ladies” (she had 12 women she poured her wisdom into, just like her husband), would check the giving records to make sure arising leaders never missed their tithes, and in fact would give “above and beyond” the tithes and offering. First fruits Sunday was huge. Members were expected to give their first paycheck to the pastor and bless him with the first fruits of the year.

The Bible verses were manipulated to the pastor’s convenience at its best. The pastor and his leaders started promoting the construction of a “ranch” where we would hold “encounters with God weekends”. In order to collect the money needed, the pastor created the infamous “kill the giant” campaign. It consisted in everyone giving as much as possible to pay off the mortgage in the first building in order to get another loan for about $5 million, which would start the construction of the ranch.

At this ranch, thousand were promised to be restored, renewed and changed, all in 36 hours. The encounters gained intensity as the hours went by. The final session was about receiving the fire from the Holy Spirit. This would be evidenced by speaking in tongues, although no one knew what they were saying.

I was told that I was personally jumped by a demon that apparently came out of this woman who had lived an oppressed life. All I remember was falling on the floor flat on my back and having tunnel vision. People gathered around me to pray out the demon. After that experience I never attended one of those encounters.

Now that I think about it, some people went to the extent of being “drunk in the spirit” and would walk around wobbling through the room, even falling like drunks do. About 8 years of conducting this lifestyle, my husband and I started asking questions about the absurd fees people would get charged for attending these encounters ($180 per person for two nights).

The pastor said we were in rebellion, and asked us to leave the church before we caused any division. He asked the other leaders to avoid us and not to engage in any conversation with us. We were so dependent on this system that even though we spent the next 7 years looking for a church, nothing gave us the “thrill” that the former one gave us.

Finally one day I started listening to Chris Rosebrough and my eyes were opened. As of right now I’m praying for my husband’s eyes to be opened. I’m not attending any church.